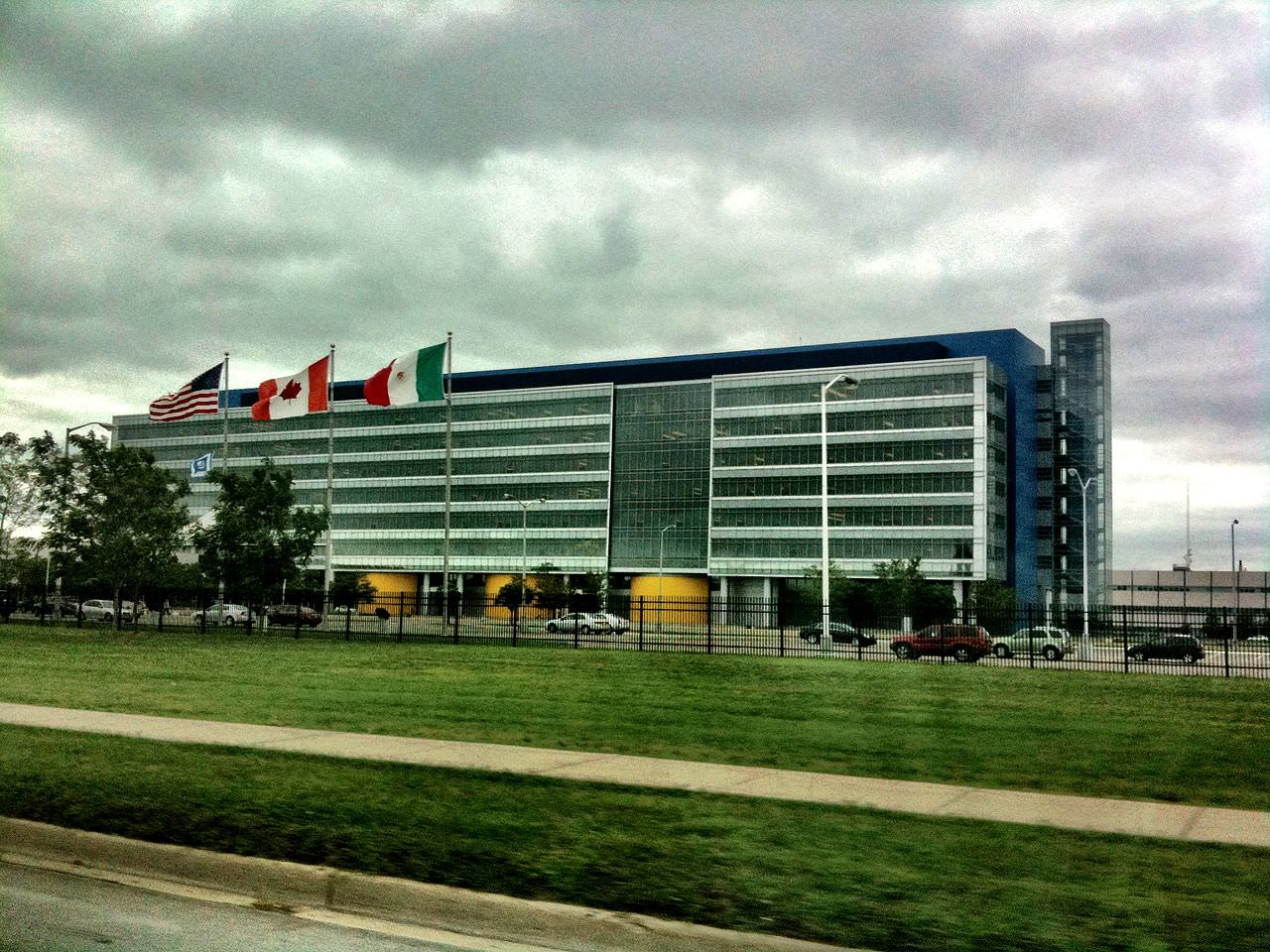 Yesterday, February 10, 2016, Stephanie Kerr’s daughter, who suffers with mental health issues and has been off her meds, called her down from her office at the GM Tech Center in Warren, Michigan. After talking for a few minutes in the lobby, they walked outside which is when things got heated and her daughter attacked Stephanie with a steak knife. She was stabbed numerous times in the neck, abdomen and back.

That’s when Didarul Sarder, SP+ Valet Supervisor, who has a valid CPL, pulled his gun to stop the attack.

“The lady kept saying ‘I’m dying, someone help’ and it was just natural reaction,” said Didarul Sarder, SP+ Valet Supervisor. “I just see this lady getting stabbed. I only had like half a second to think and I un-holstered my firearm and pointed it at her to drop the knife.”

He held the attacker on the ground at gunpoint until police arrived and took her into custody. Stephanie was rushed to the hospital, underwent surgery and is reported to be in stable condition.

“If I didn’t pull out my firearm, the lady would not have lived.” Sarder said. “It was the right thing to do. Someone is dying in front of you, you’ve got to do something. I would have felt like a coward if I didn’t do anything.”

Some media reported that Sarder was escorted off the property by GM security officials and was told he could not work at the tech center because he was carrying a gun on company property. But GM says that he was not fired and sent this out to employees via email:

“An incident occurred between a GM employee and a visitor this morning at the Vehicle Engineering Center (VEC) on the Warren Technical Center campus. The situation is under control and a full investigation is being conducted by the Warren Police Department with full cooperation from GM. The employee has been taken to a local hospital and the suspect is in custody.

So was this person fired or not? Article is unclear as to the results. I am assuming the SP+ employee was a Contract security officer-unarmed or a contracted valet for GM. What was the disposition of this employee?

It would appear that GM was playing it coy. From the article it would appear that the individual was an employee of SP+ Valet which had a contract with GM to provide services at the facility in question. Therefore GM could escort him off the property and tell him he couldn’t work there and still correctly claim he wasn’t fired. He remained an employee of SP+ Valet and they would simply have to assign him to a different location. Know you know, if you didn’t already, GM is a “gun free zone” or more accurately “welcome to the victim zone” that doesn’t care about the safety of its employees. Glad Mr. Sarder was there in this instance anyway or it would be a murder case rather than aggravated assault.

GM is in the right for the protection of their company. Hopefully Gin and other companies will change their gun law to a conceal carry or carry permit to allow these gun owner’s to wear their guns ontheir premises. Conceal & Carry Permit could actually protect more people with these type of incidents without even having to use their weapon. That gentleman is a hero to that woman. He should be recognized for his heroism and should be accommodated for it. Hopefully more Conceal Carry & Carry owners will follow in this man’s foot steps.