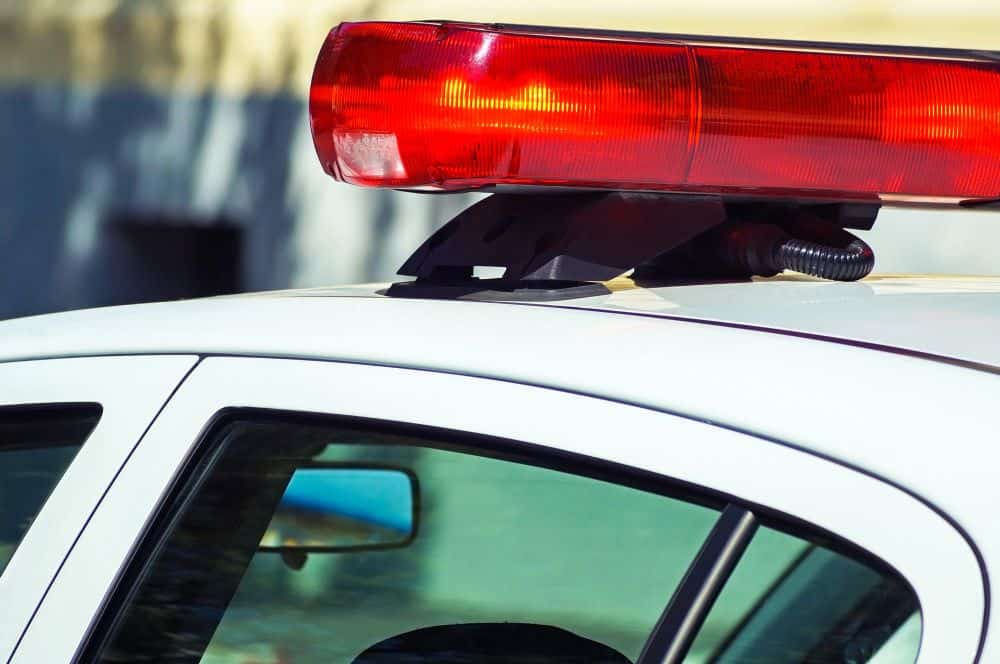 When a police officer in Upper Darby, Pennsylvania came under attack by a group of young people, the intervention of a citizen armed with a handgun prevented further tragedy.

The incident took place on Friday, February 5th. A police officer on routine patrol near Upper Darby High School broke up a fight between several students. In response, a group of nearly 40 young people began to harass and threaten him. Two young men stepped forward and began to physically assault the uniformed officer.

A neighbor in a nearby home took action. Armed with a handgun, he left his house and instructed the teenagers to cease and desist.

“There were 40 kids. If it wasn’t for the Good Samaritan stepping forward, he’d have been dead meat.”

Chitwood went on to note that the armed man avoided directly threatening anyone:

“”He had the gun in his hand, but he didn’t point it at the kids, he just told them to back off. If this guy didn’t come out and come to the aid of the officer, this officer would have had significant problems.”

The “Good Samaritan” remains unidentified at the time of this writing. Police reports describe him as a 35 year old man in possession of a Pennsylvania concealed carry permit.

The assault on the officer was part of a string of violent incidents near the high school that afternoon, according to local media reports.

Concealed Carrier Saves a Woman’s Life Who was Being Stabbed

Concealed Carrier Saves a Woman's Life Who was Being Stabbed