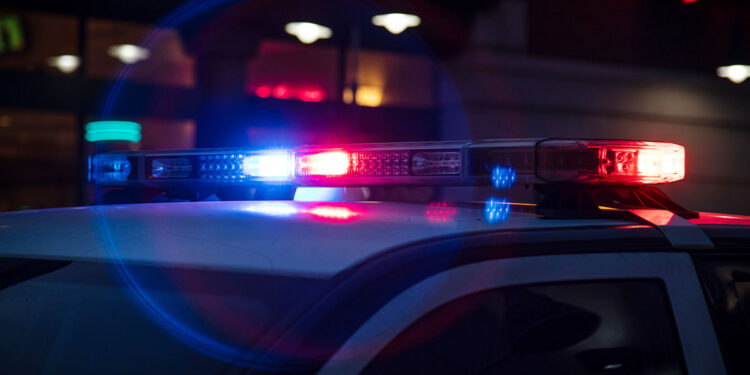 Police are saying a man who shot three other men last month acted in self-defense after an investigation into the incident.

Last month, a man and his friend were walking to their car outside of a Pennsylvania bar. Four other men confronted and attacked the two men. The attackers reportedly punched one of the men in the face, knocking him to the ground, and continued beating him. The suspect attempted to get into his vehicle, where he had a handgun in between the driver’s seat and center console, but the attackers pulled him out of the vehicle.

At some point, the victim was able to get into his car and access the handgun. He told his attackers to stop, which they didn’t, so he opened fire. He shot three of the four attackers, killing two of them. The victim called 911 to report the shooting, stayed on the scene, and cooperated with the police.

After a police investigation which included viewing surveillance footage from the parking lot, it was determined that the victim used his gun in self-defense and would not be charged. The victim also has a valid Pennsylvania concealed carry permit.