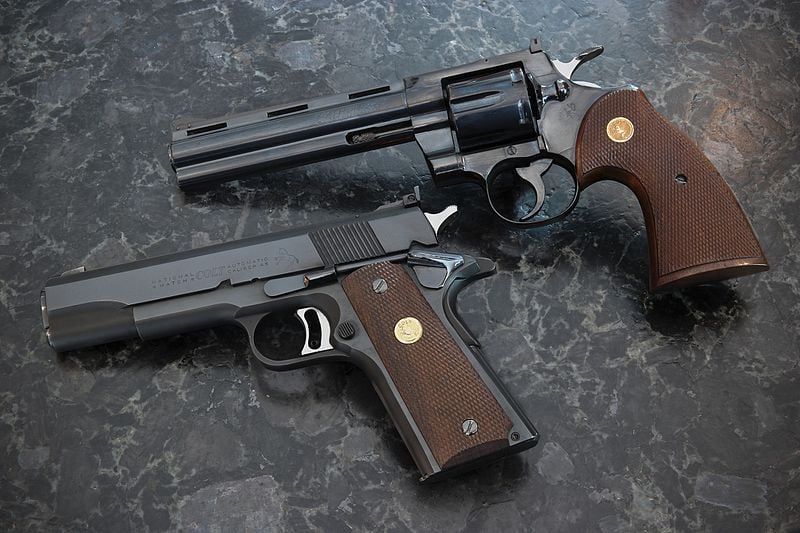 There are many reasons why you might want to do so, and almost all of them practical. The old saying goes that one is none and two is one, so here are a few reasons why you want to get a small collection going.

Your Concealed Carry Gun Will Be Evidence If Used 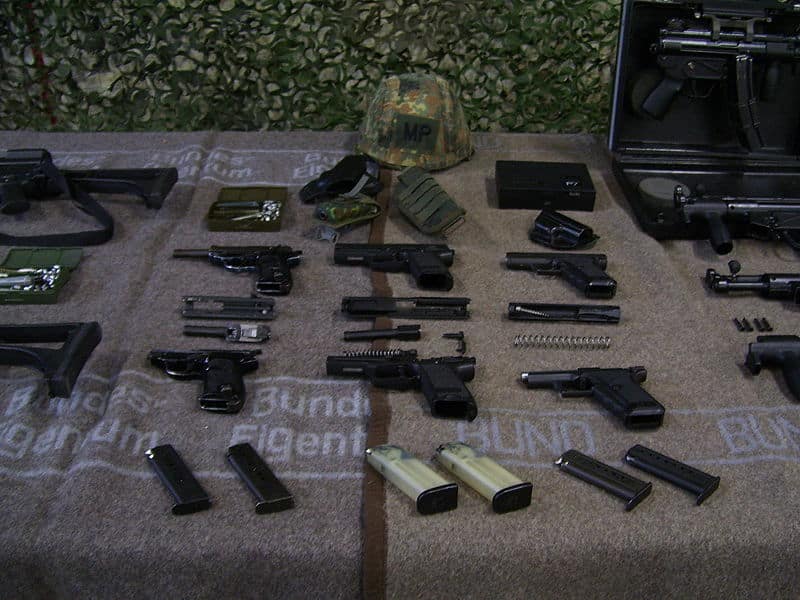 First, and most importantly, is that your concealed carry gun is almost certainly going to become evidence should it ever be used. If you need to retrieve your weapon from the safe, or take it out of your concealed carry holster and use it in defense of yourself or others, there’s an excellent chance that the police will numerous it into evidence.

Once taken into evidence, there’s no telling what is going to happen from there.

Hop on few forums around the web, and you’ll read many stories about people who went through the process or knew someone who did. You’ll find some common threads.

So, if you only have one carry gun and it has to be surrendered you become disarmed. Thus, you’ll want to have more. 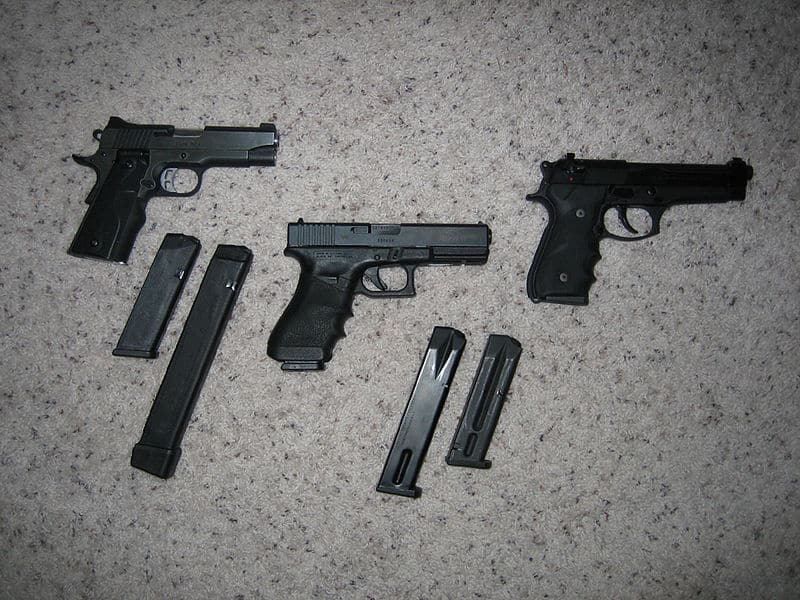 Another reason for having multiple carry guns is a seasonal rotation. Winter brings cold temperatures and precipitation and with that comes multiple layers of clothing. A larger pistol is easy to conceal that way.

However, once summer comes around that Gov’t frame, Glock 17, CZ-75 or what have you can get a little more difficult to conceal when you’re down to just a shirt and no jacket. A lot of people will carry their favorite full-size in the winter and go down to their J-frame, M&P Shield or Glock 26 in the summer for this reason.

Let’s Face It: Variety Is The Spice Of Life 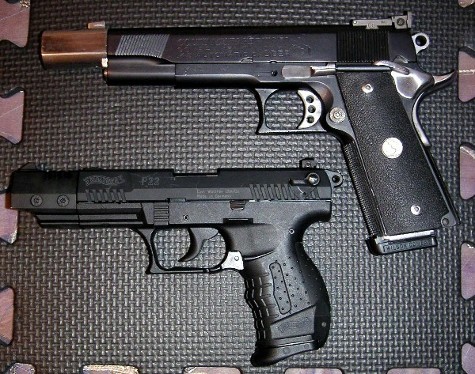 Then we have a less practical reason, but certainly, no less a worthy one when it comes to having more than one concealed carry gun. Namely, appreciating firearms is a good thing and going to the range with multiple guns can be a fun time.

Granted, there’s also something to be said for the Patrick F. McManus view that guns are tools (he wrote that “gun nuts” are just something you have to endure to go on a good hunting trip) and should be viewed as such. A carry gun certainly is; as mentioned, you’ll likely lose it if you use it, so you should be prepared to do so. Any guns with sentimental attachments arguably should stay at home.

You don’t necessarily have to have an arsenal sufficient to take down a small country, though there’s nothing inherently wrong with it if you do. That said, if you’re going to get one, you should get a second one for the above reasons. It helps if it’s chambered for the same round; you’ll save on ammunition that way.