Concealed Carry Allowed for Students of the University of Texas Starting Aug. 1 with Restrictions 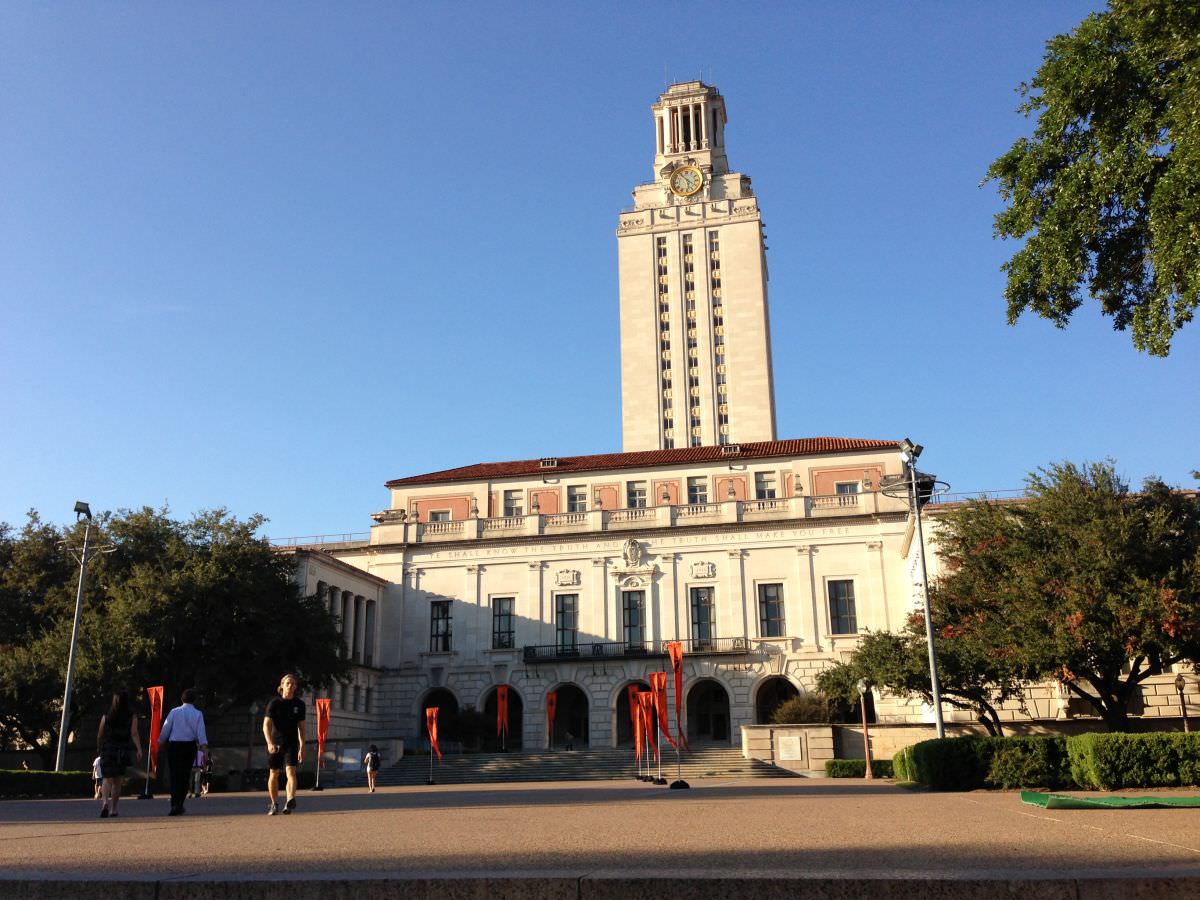 This past Wednesday, the University of Texas-Austin released its policy regarding campus carry, Campus Carry Policies and Implementation Strategies.

Even though the school’s president did not agree with allowing concealed carry on campus, he states that “he has an obligation to uphold the law.”

“I do not believe handguns belong on a university campus, so this decision has been the greatest challenge of my presidency to date,” Fenves wrote. “I empathize with the many faculty, staff, students and parents of students who signed petitions, sent emails and letters, and organized to ban guns from campus and especially classrooms. As a professor, I understand the deep concerns raised by so many. However, as president, I have an obligation to uphold the law.”

With the passing of Sentate Bill 11, which allowed campus carry in Texas, each school is required to create their own policies regarding campus carry. Recently, Rice University completed rejected campus carry. A Texas Professor also quit after the bill was passed although he was on his way to retirement anyway.

So while the University of Texas-Austin does allow campus carry, it does come with a few exceptions some of which are:

Photo By Guðsþegn (Own work) [CC BY-SA 3.0], via Wikimedia Commons