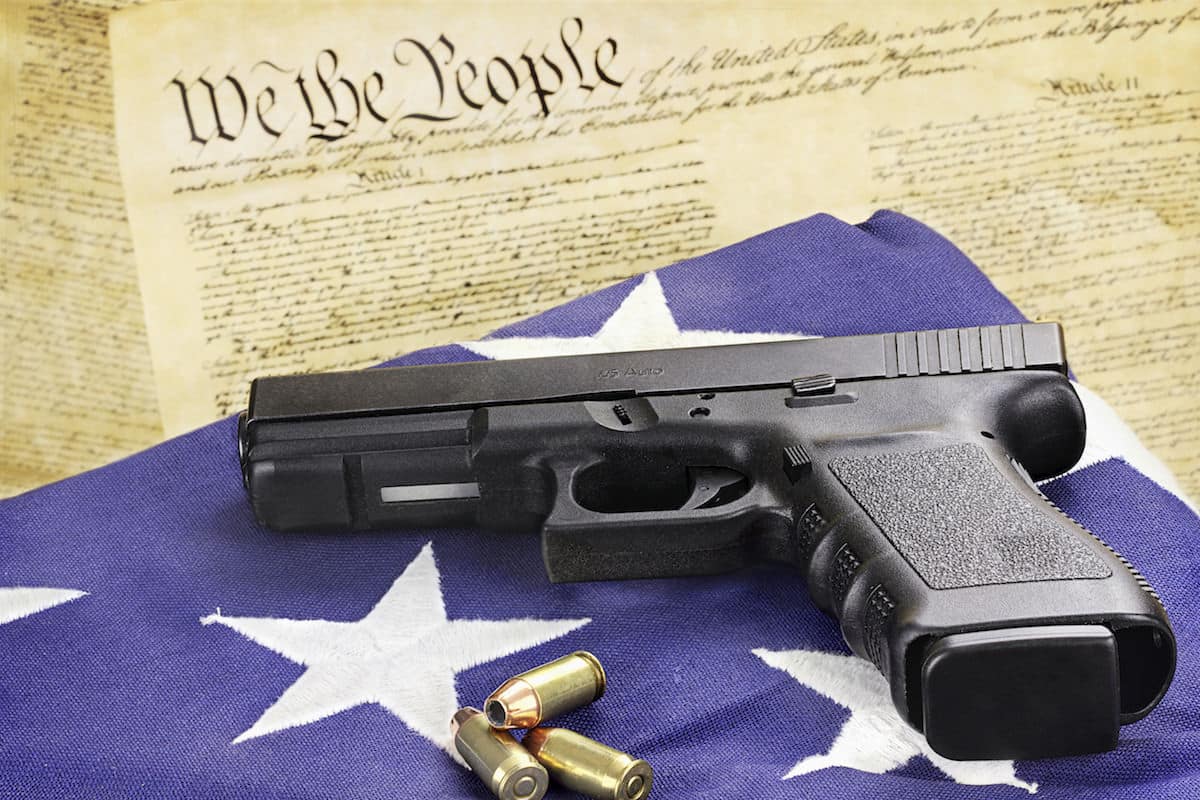 On Wednesday, the Missouri state senate used parliamentary maneuvers to end a Democrat filibuster and force a vote to override Gov. Jay Nixon’s veto of SB656, a bill written to eliminate the permit requirements for concealed carry.

After passing in the Senate 24-6, the bill moved on to the House where it quickly passed 112-41 and thus exceeded the two-thirds majority needed to override a veto.

SB656 does other wonderful things as well, such as making Missouri a “stand your ground” state and eliminating a victims duty to retreat before fighting back against an assailant. The bill also expands the castle doctrine to allow invited guests in a home to use deadly force on intruders.

And if you still want to get a concealed carry permit, you can. There’s a lifetime version that never expires. Open carry without a permit was already legal in the state.

Missouri Democrats reacted to the bill in a predictable fashion, with one representative from North Kansas City calling it a “stupid, dangerous piece of legislation,”

Sen. Brian Munzlinger, a Republican who sponsored the bill, disagrees, saying the new law “will allow law abiding citizens to protect themselves from criminals.”

And Rep. Kevin Engler says that gun-control advocates make ominous predictions about every gun bill that the Missouri General Assembly has ever passed.

“This bill will not do the crazy things that are being said,” Engler said.

We congratulate Missouri on the accomplishment and hope that other states follow their example!

You can read SB656 here and be sure to let us know what you think of constitutional carry in the comments.

5 Hacks To Get You Into Carrying Concealed

5 Hacks To Get You Into Carrying Concealed