Deadly Shooting Between Family Members Was Self Defense, According To Witnesses 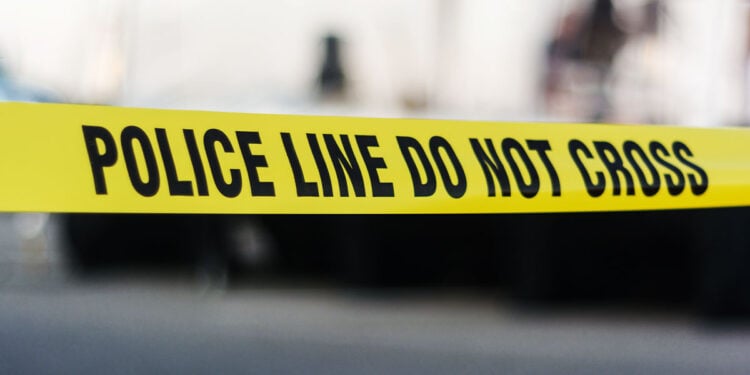 ENSLEY, FLORIDA — Witnesses and the local Sheriff are calling a deadly shooting a textbook case of self-defense, citing Florida’s Stand Your Ground law that allows for the use of deadly force under a variety of circumstances.

A man was attacked by a family member and felt his life was in danger so he fired a gun shooting the man several times, according to the sheriff’s office. The shooter rendered first aid and called 911. The sheriff said witnesses on scene confirmed it was self-defense.

While we don’t know the circumstances around the incident, it isn’t always a possibility to remove yourself from the situation. Sometimes, there is no way out except through, and it seems this is what took place in this case.

It would seem that the man who pulled the trigger was justified in his actions, as no charges are expected to be filed.

If it is ever possible, removing ourselves from bad situations is always going to be the best option. That will typically allow heads to cool, and most is forgotten the next morning.

We all have times in our lives where things can get heated in a hurry, and it’s up to us to control our emotions and keep those level heads. Things can happen in an instant, and there are some things that can’t be undone.