Talking to Hoplophobes: Dealing with Opposition to the Second Amendment 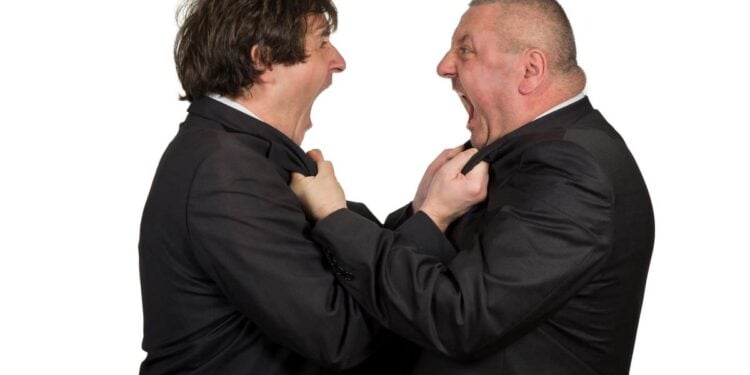 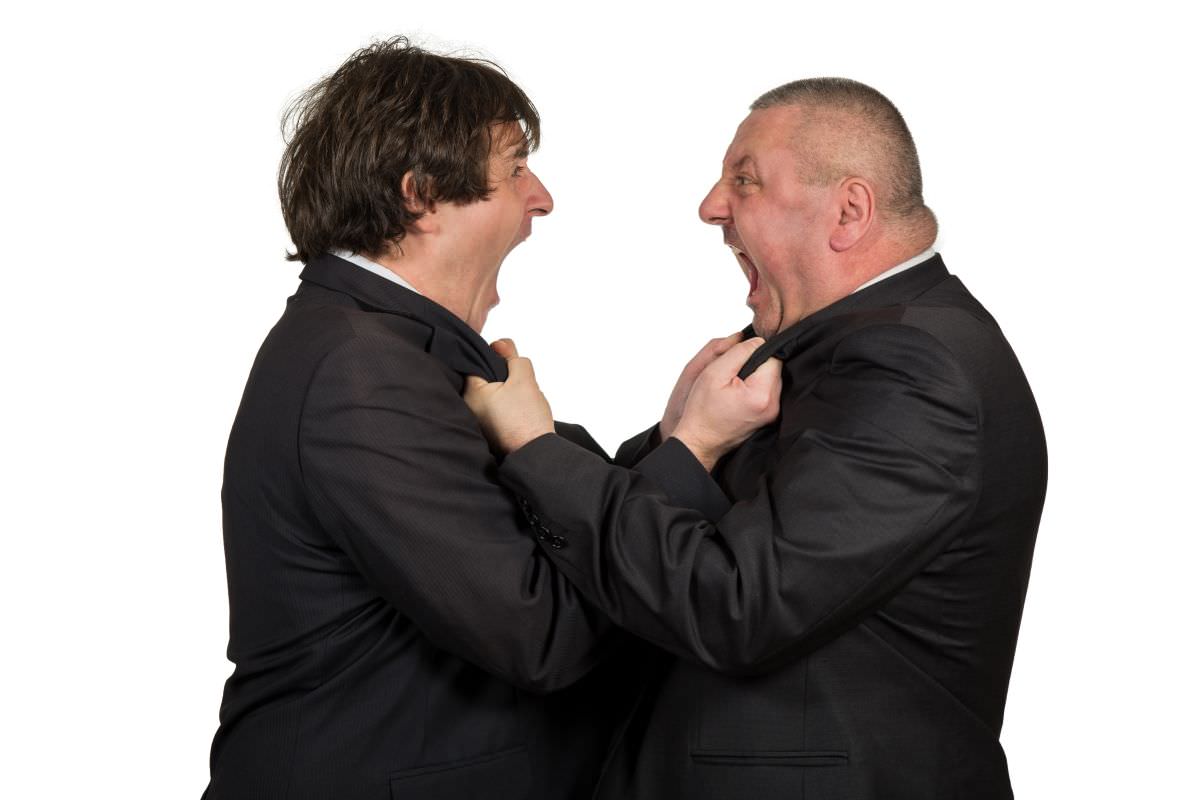 Anyone involved in the Second Amendment community, no matter how casually, has run into the passionate opposition to gun rights embraced by a portion of the population. While it’s true that most Americans do support the right to keep and bear arms, we’re a large nation with a diverse population and there are contrary opinions. And when it comes to them, I’ll open with a controversial statement:

They have every right to that opinion. They’re in the wrong, but the First Amendment guarantees their right to be. However we have freedom of speech as well, and I think that right is just as important as the Second Amendment when it comes to defending liberty for all. So how can we engaging the conversation—it’s coming whether we want it or not—in a productive way that advances our cause?

Here are my suggestions:

First and foremost: be polite!

This is a subject that evokes strong feelings in a lot of people, and it’s easy to get carried away regardless of your position. Don’t be that guy—the angry, aggressive gun owner is a stereotype the media loves. It’s incumbent upon us to be better behaved than the average citizen. If an armed society is a polite society, we need to be the most courteous folks around.

Everyone has reasons for believing the things they do. When it comes to the Second Amendment and firearms in general, there’s a huge amount of myth and misinformation out there. A great many folks learned everything they know about guns from Hollywood—generally not a great source for accurate information. Gently correcting some of these misunderstandings may be the first step in changing their minds.

The data overwhelmingly supports the right to keep and bear arms. From the effect of CCW on crime rates, to the behavior of folks in the concealed carry community, the facts are on our side. It’s best practice for us to keep reading, learning, and educating ourselves on the subject. The facts go a long way toward crafting a solid argument for gun ownership.

They present facts and arguments too, and we need to be familiar with and understand their positions—again, it’s best practice. So while you’re looking for your own sources, take a look at what they’re saying and give it some honest thought and evaluation.

This is so important that I’m listing it twice. Keep your cool! You’re representing all of us on a very important issue, and as an ambassador for gun owners everywhere you need to conduct yourself as such. I don’t care how many insults they throw at you or what they do. Keep calm and carry on.

It’s fully possible for people to discuss an issue civilly and with kindness and understanding. This applies to all discourse, not just the Second Amendment—something to keep in mind in an election year.

Have you had productive conversations with folks from the other side? I’d love to hear about it in the comments or via email. So get in touch and until then—stay safe out there.

Don’t Pull Your Gun in an Argument…Like This Woman

Don't Pull Your Gun in an Argument...Like This Woman