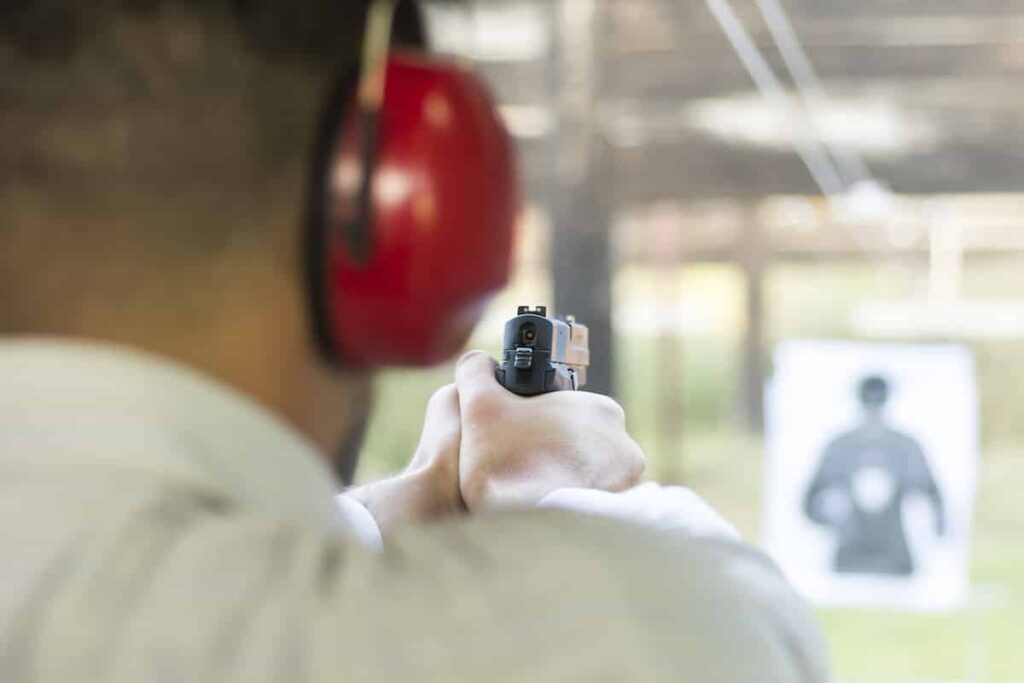 If you’ve been around the metaphorical block more than twice, you’ve likely noticed how much the shooting community has changed in the United States over the last several decades.  In the hypothetical golden past of American gun culture, we learned how to shoot in the fields and hills surrounding our halcyon small towns or rural communities. Shooting was passed down from generation to generation as both an outdoor activity and a practical skill.

And then we urbanized. Or society got too “liberal”. Or we got lazy. Or we just forgot. Or something. To hear some folks tell it, “that pew pew life” is reaching a nadir. I’d argue that this isn’t exactly true: while the demographics are changing, millions of American consider shooting and important skill and part of their lives.  However, there are causes for concern—folks who oppose the right to keep and bear arms are finding some insidious ways to curtail our liberties without directly outlawing gun ownership.

The public shooting range is a case in point. They used to be everywhere: state and federal parks, game lands, attached to gun stores. But gradually the laws got tighter, funding dried up, permits got harder to get, and range after range around the nation started to close.  Deepest, darkest New York City used to be home to several dozen ranges; currently only one remains in Manhattan.

Whether by accident or design, a decline in the number of places to shoot may lead to a decline in shooting culture.  While there are a lot of good things I can say about the current crop of under 30 people in this country, they have grown up bombarded by a lot of anti-2A messages from schools and the media.  Combine that with parents who are disconnected from their own shooting heritages and a lack of places and ways to learn how to shoot—remember when schools had rifle teams?–and we’re faced with the possibility of losing ground.

So what can we do about it? Well, the simple and obvious solution is to introduce new people to shooting. However, there’s another important component: we need to work to keep our public ranges alive and to help them grow. The first step in that is to use them. The laws of supply and demand reign supreme, and if we show that there’s a demand someone will work to meet it.  This may cost a bit of money, but buying memberships is a good way to show lasting support for these institutions, whether they’re businesses or owned by the state.

Speaking of state-owned ranges: while they’re experiencing a renaissance in some states, they’re generally on the decline. That’s a sad testament to how the governments involved feel about the right to keep and bear arms, but there is something we can do about it. Write and call your state representatives and the relevant state departments—it’s generally parks or fish and game—and let them know how important these facilities are and how you’d like to see more of them. And then, get out there and use them.

As with all things Second Amendment, your voice is your most important tool right now. Please use it.