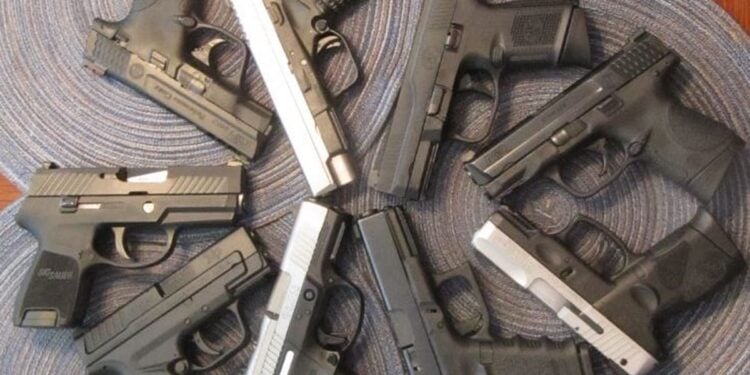 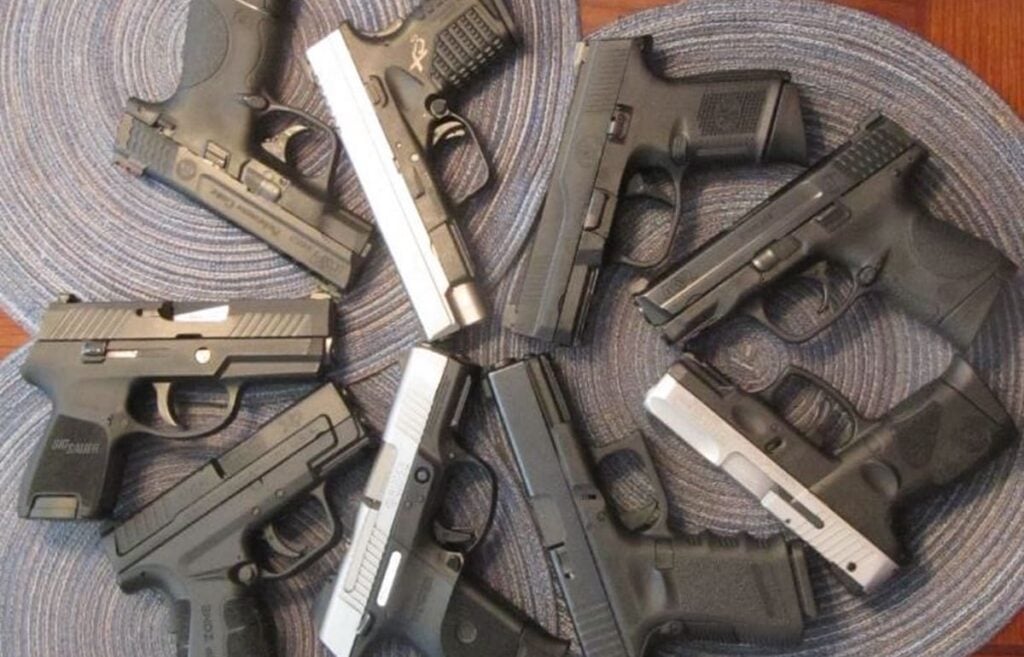 In the last few years, there has been a giant wave of striker-fired mostly polymer pistols entering the handgun market. Why is this? What are the reasons? Does this striker-fired mechanism have clear advantages over the hammer-fired models? Some say the striker-fired mechanism is not a new mechanism phenomenon, since Iver Johnson had this type of trigger action in the 1890s and then Glock followed in 1982 in Austria with its 17th patent pistol, the Glock 17.

Most of us know that the “action” of a gun is about the relationship among the trigger, hammer, and cocking and firing the gun. About the mechanism and what makes it go bang. We know that a single-action (SA) trigger performs only one action of releasing the hammer when the trigger is pressed. On a double-action only (DA), when the trigger is pressed it both cocks and releases the hammer to fire the gun. A single-action/double-action semi-automatic allows you to cock the hammer manually or to press the trigger which cocks the hammer AND releases it to fire. Two different actions are involved. But what about a striker-fired pistol? How does its design mechanism work? Is it really an optimal mechanism to help defend your life and does it as an action design really contribute more to accuracy?

A striker-fired gun does not have a hammer. Instead, it has an internal bar or long rod called a “Striker Bar”. Really it is a spring-loaded firing pin which looks like a pointed rod with a spring wrapped around it. Here is an example.

Some prefer their striker-fired gun WITH an external manual safety and some prefer it WITHOUT a manual safety. So some striker-fired handguns have external manual safeties and some do not. Some question the striker-fired mechanism and its safety, but remember to focus on following the safety rules and developing the muscle memory actions in your training and practice for your particular handgun. Trigger finger discipline is very important, so your brain is really the best safety on any handgun. Remember, the safety on a handgun is simply a mechanical device and it can malfunction. Know your gun and the type of safeties it has. There are many types of handgun safeties, so see my article on this website “Handgun Safeties” posted on 2/20/15.