Decocker or Manual Safety: Which Is Best? 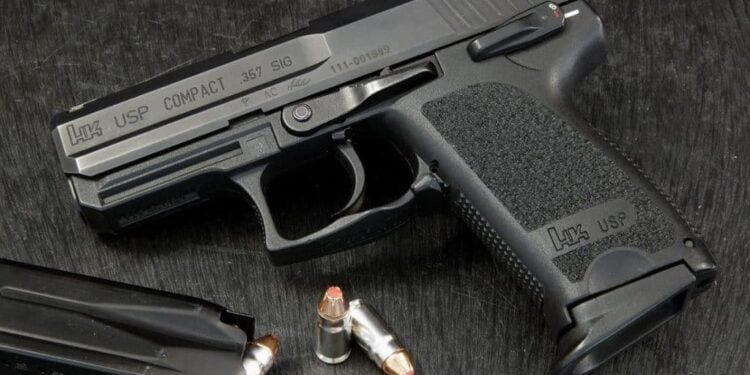 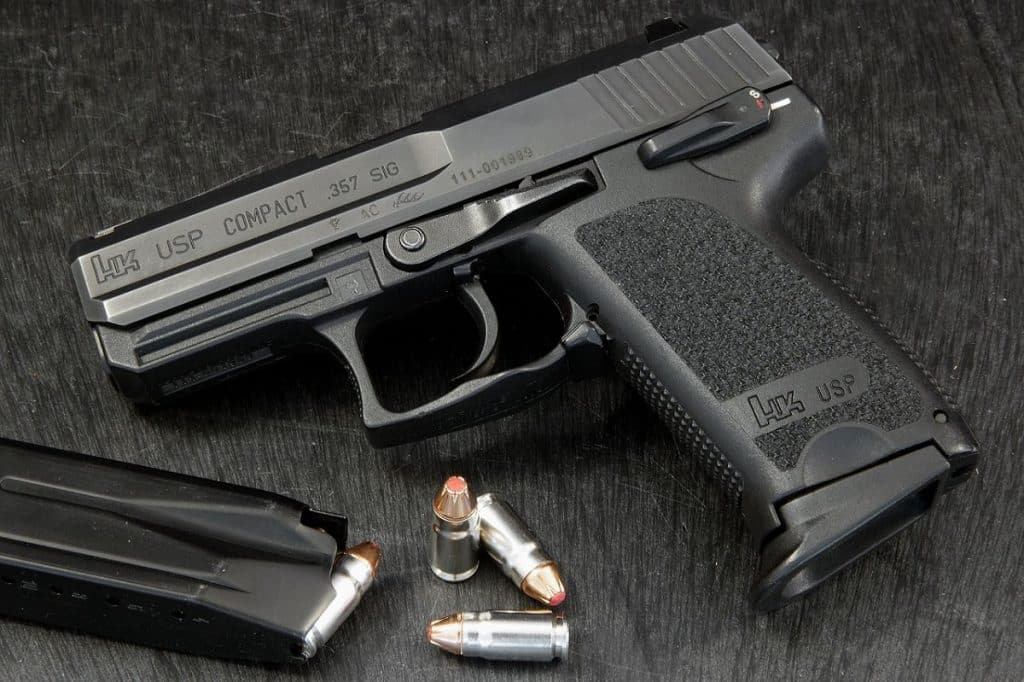 Is a double-action gun better off with a decocker or manual safety?

Which is better to carry with?

A good number of double-action semi-autos are available with both, though some may require a special order to get one variant or the other. (The Beretta 92, for instance, can be had with a decocker only, a manual safety, or a safety/decocker; the latter is most common but the others can be purchased on order.) For those looking at getting a double-action pistol, they may wonder which is the better choice.

It comes down to preference, as each has pros and cons. 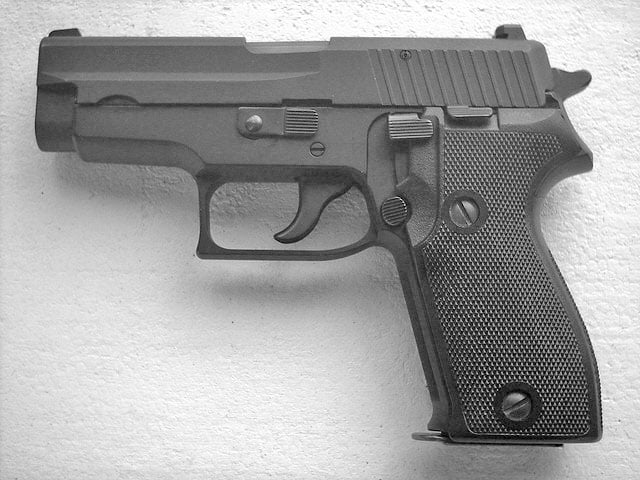 A decocking lever or decocker is a mechanical device that safely de-cocks the pistol. The hammer is dropped whilst a firing pin block prevents said hammer from discharging the pistol.

They come in two flavors: decocking levers and safety/decockers. The latter device, first popularized on Walther pistols just before World War II, engages a manual safety, locking the pistol as well as decocking the hammer.

A number of other manufacturers would go on to replicate it, as this device can be found on pistols made by Beretta, Heckler and Koch and many more. Some are slide-mounted, some are frame-mounted; it depends on who makes it.

This feature gives a person the option to put the gun on “safe,” though it will require disengaging the safety should the gun need to be drawn. Doing so isn’t too much of a problem, but some people find slide-mounted safeties difficult to actuate, and smaller hands may have issues reaching the safety with their thumb on the larger pistols with this feature.

A person can also decock the pistol and deactivate the safety, putting the pistol in double-action mode.

However, a number of companies also make pistols with decocking levers only. While the lever decocks the pistol, it doesn’t put the pistol on “safe;” the double-action trigger pull acts as a hedge against accidental discharges. Sig Sauer’s double-action service pistols all feature decockers, and decocker-only models are available from Beretta, H&K and CZ.

Since the latter doesn’t require the safety to be deactivated after decocking, no additional steps are necessary to get the gun into the fight. 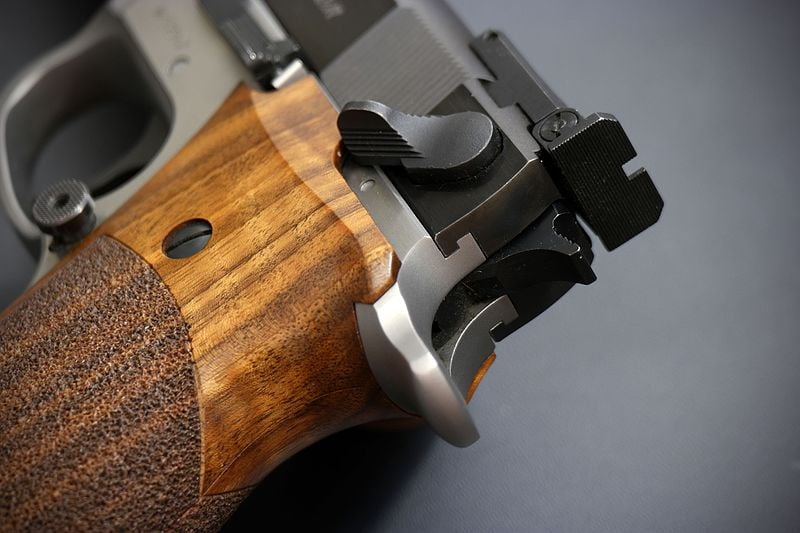 With a double-action pistol, it may seem counterintuitive to have a manual safety. However, for those that prefer to HAVE a manual safety, having one confers certain benefits.

Obviously, when the slide is racked on a DA semi-auto, the hammer is cocked. If a person prefers, the pistol can then be carried cocked-and-locked like a 1911 or BHP. If they desire, the hammer can be manually lowered and the pistol placed on safe in double-action mode – much like with a decocking safety. 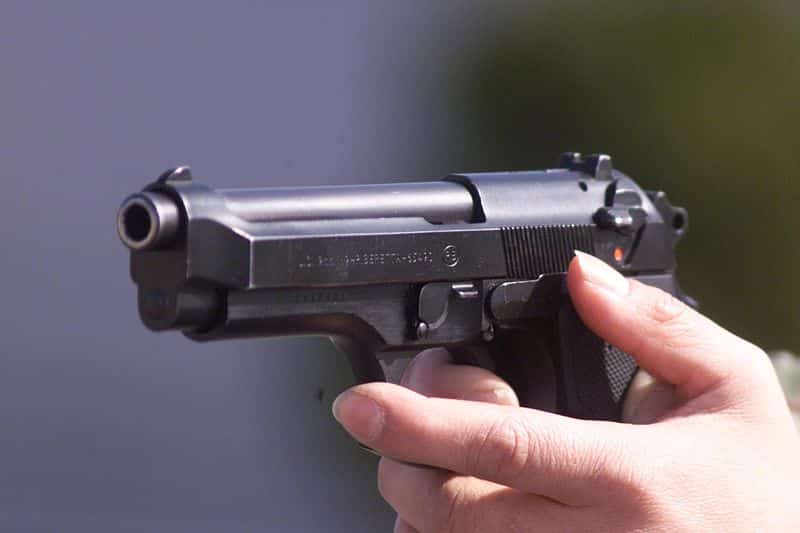 Which is better to have, a DA pistol with a decocker or manual safety? Truth be told, there are lots of DA guns out there that are fantastic firearms that have one or the other. You generally won’t go wrong with a Sig P226 and it’s decocker, a Beretta 92 with the decocking safety, or a CZ-75 with the single-action-only manual safety. Ditto a great many other pistols from H&K, Walther, Tanfoglio and many more.

A decocker or decocking safety requires a double-action first shot, unless you’re going to cock the pistol before shooting – which you may not have time to do before having to shoot in an emergency. If you aren’t good with a DA trigger or aren’t willing to put in the time to learn, then a decocking pistol is probably not the best option for you.

If that’s the case, a manual safety is the better choice, as you can carry cocked and locked and won’t have to worry about it.

However, if you don’t mind the DA trigger…the question is how much safety device you feel comfortable with. Some people like having a safety device, and others don’t want to take the chance that they’ll be slowed down by one if it becomes necessary to draw their gun.

So it’s not that one is better; it’s more that each comes with their own benefits and drawbacks. The question is what you’re comfortable with or want from a handgun.