There are inherent legal and practical risks any time you are pressed into defending yourself, but these risks grow exponentially if you choose to defend people whom you don’t know. Here are considerations regarding the defense of strangers. 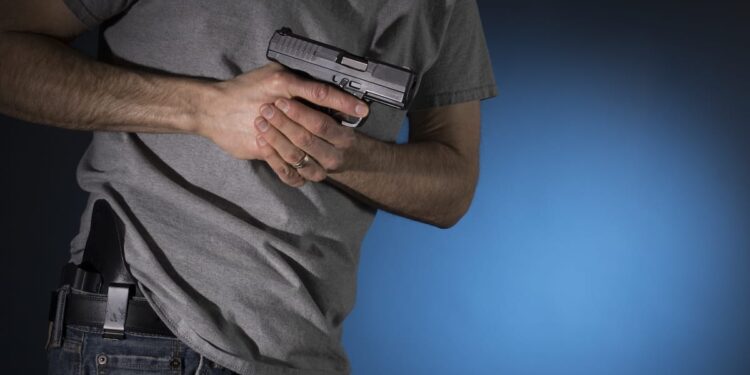 Shooting from the Seated Position