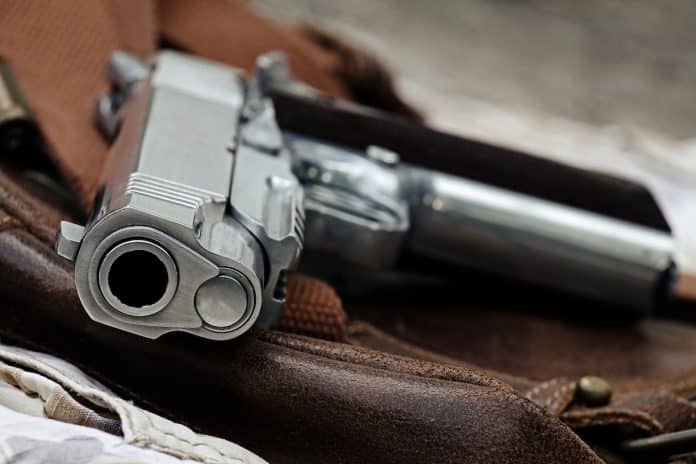 So…worried that your Series 80 1911 may not have the slickest, the crispest, best trigger ever? You should. There’s no way you’ll ever be accurate unless your pistol was hand-built by Bill Wilson himself. You bought a Rock Island, didn’t you?! Ugh, you pleb! You worthless little worm!

Don’t let it go to your head. While the go-pedal is the heart of any gun, the truth is you can be accurate with almost any trigger if your fundamentals are sound. Whether you’ll like it is the issue! Additionally, this Series 70 vs. Series 80 thing is quite overblown amongst 1911 fans.

That said, how do you make a Series 80 1911 trigger more enjoyable? Crisper, shorter, more responsive with less wiggle and so on? As it turns out, there are known ways to do it that don’t break the bank and also don’t involve removing the drop safety. 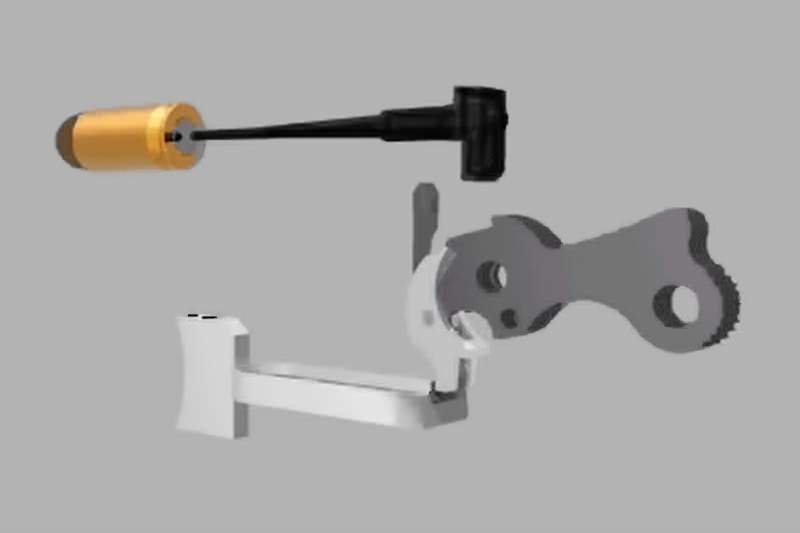 The first order of business is to install a larger trigger. The thing about Series 80 triggers is that they wiggle a bit. There’s some take-up as the trigger travels back and engages with the sear spring and starts pushing the firing pin block up. As a result, you have lateral and vertical movement when you remove the safeties.

An easy way to fix or tame it? Drop a bigger one in there! The operation is simple, though it does require the removal of a few parts like the mainspring housing, sear spring and hammer strut to accomplish, so you may wish to have a gunsmith do it.

Most stock triggers on 1911s are usually small to medium units. Find a larger size model and install it. You might be able to drop the trigger in, or it may require a bit of fitting. What a lot of people find with factory guns is an aftermarket trigger will drop in but will feel gritty. If so, polish the trigger bar with some fine grit sandpaper until smooth.

Large flat bar triggers are quite popular for this purpose, but any trigger that is longer horizontally than the stock unit will work. They seem huge, but travel far less and thus eliminate a good amount of horizontal and vertical creep. Aftermarket models can range up to $100 or more, but plenty can be found for $40 or less (including from Wilson Combat.) that will do the trick. 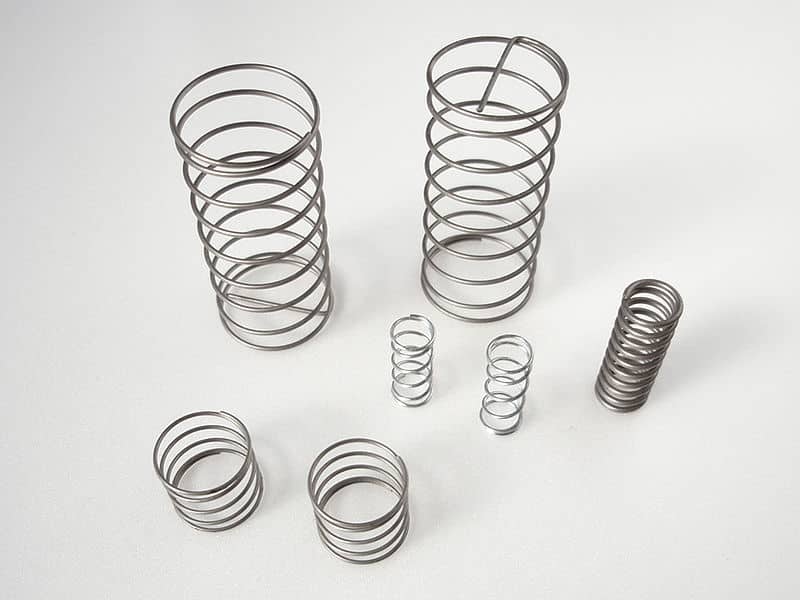 If you want to lighten that trigger pull, the first order of business is the mainspring. The mainspring determines the pull weight, so a lighter spring will result in a lighter pull. The good news is that the fix is easy and also cheap.

A new spring costs maybe $20 and takes maybe 20 minutes to change. You’ll need a punch, and I recommend that you use a vise to hold the mainspring housing while changing the spring. 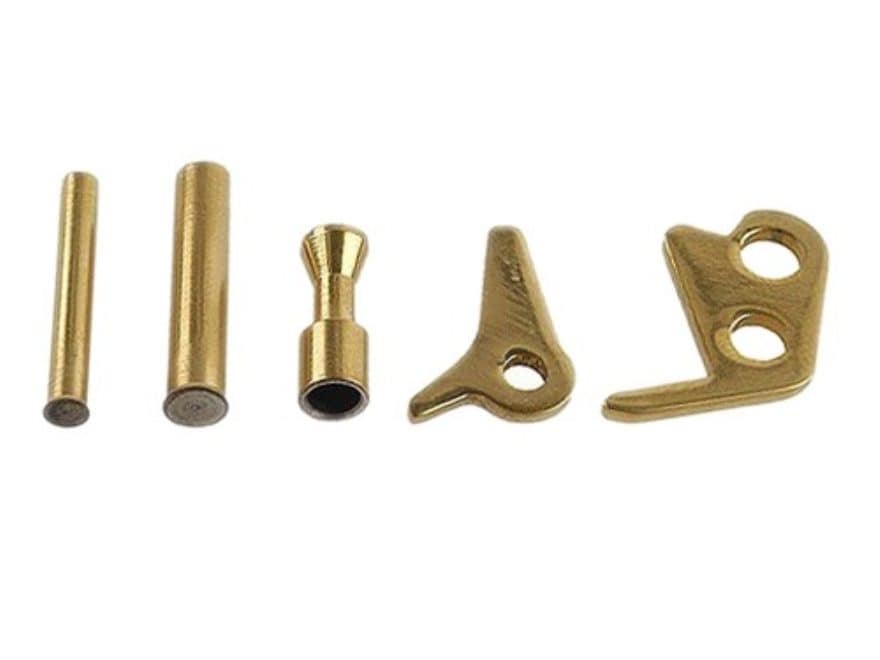 Another very popular modification is to install a Series 80 kit from Cylinder and Slide. The kit, which costs about $50 before shipping, reduces pull weight and smoothes operation, so there’s less take-up.

What does the kit do, pray tell?!

Granted, the kit requires almost complete disassembly of the pistol, including the firing mechanism. If you aren’t confident in your ability to do so, have a gunsmith do it. That said, after you drop the parts in and the pistol reassembled, you’ll notice a much smoother, easier pull.

Look, the plain truth is that it’s a myth that Series 80 pistols can’t have a good trigger. A small investment in money and time and they’re ready for race day, so to speak.