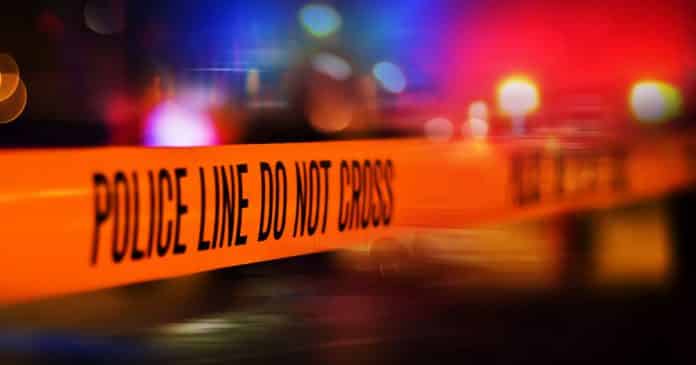 Justyn Vallandingham, 35, was delivering newspapers in the Vancouver, WA area only to find another man sitting in his own vehicle when he came back. Kin Bossy, 29, was held at gunpoint by Vallandingham, a licensed concealed carrier.

It is unknown of the dialogue between the two, but as soon as Bossy turned toward the center console, that is when Vallandingham discharged his weapon, striking and killing Bossy. Vallandingham called 911 after the incident, but Bossy did not survive.

There are a few important lessons that can be often overlooked, mainly being aware of your surroundings. With being a delivery driver, it is vital to be cognizant of your environment. Albeit, Vallandingham was delivering just newspapers, but one should not expect their personal property to be deemed completely safe even if they are leaving it alone for a short period. Locked doors more than likely would have prevented this whole situation.

Obviously, the dialogue is still unknown, but it will be up to the DA as to whether they will press charges against Vallandingham. While Bossy did not have a weapon in his hand, he allegedly was reaching for the center console. There was a search warrant for Vallandingham’s car so maybe that will depend on what they find in the center console.

What do you think? Did he have a right to protect himself? Let us know in the comments.

It is also fortunate to know he was carrying his weapon on his person as things might have gone a whole lot worse if it was left in the car with Bossy. Carrying concealed means being cognizant of your surroundings.