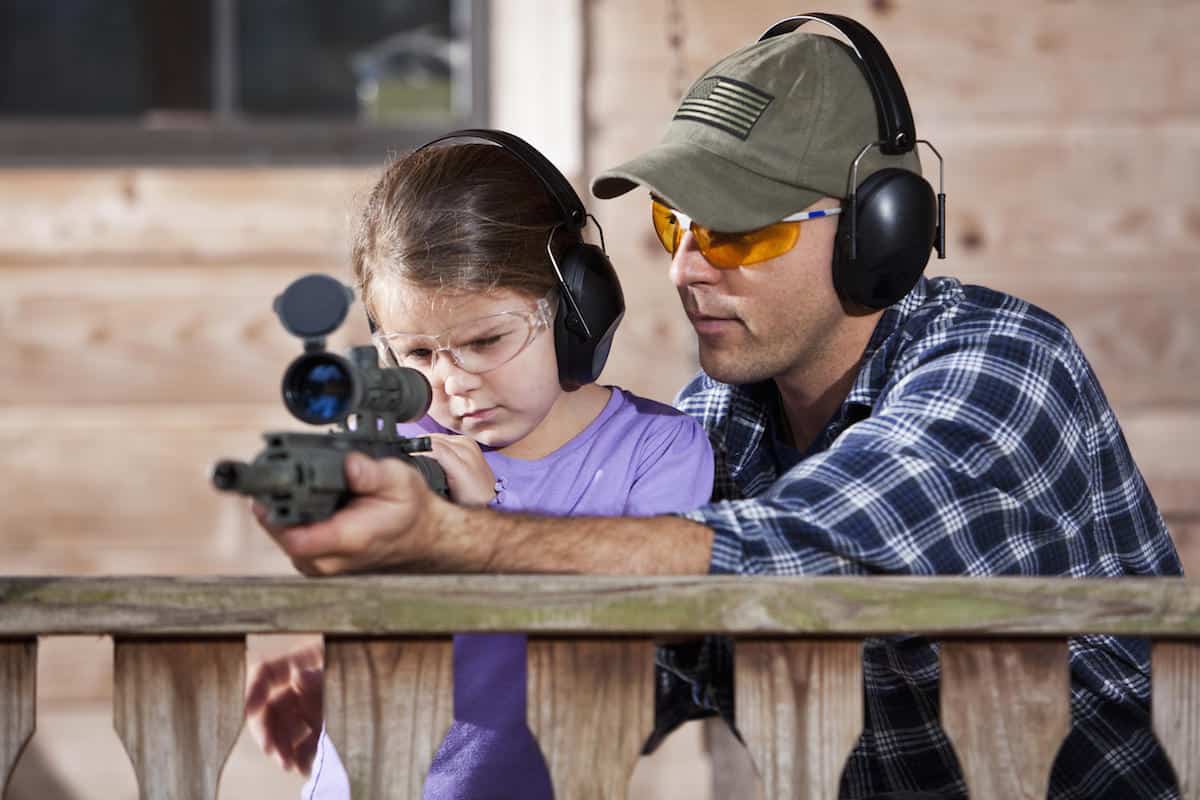 When lawmakers try to use emotion to pass their agenda, they often implore you to think of the children. Well, Washington Democrats introduced legislation Tuesday that would ban children younger than 16 from using machine guns and so-called military style assault rifles.

The bill, called the Help End Assault Rifle Tragedies Act, or HEART Act, would “prohibit the transfer, loan, or other disposition of a machinegun or semiautomatic assault weapon to an individual under 16 years of age.”

Introduced by Sen. Edward Markey (D-Mass.) and Rep. Ruben Gallego (D-Ariz.), the ban would include blocking kids from firing the restricted firearms at a gun show or a gun range.

“The small hands of children and big power of machine guns are a deadly combination,” said Senator Markey. “The HEART Act is simple and straightforward: It prohibits the transfer of a machine gun or semiautomatic weapon to anyone under the age of 16.  Not at a gun range, not at a gun show, not while hunting, not anywhere, anytime. Assault weapons are weapons of war and should not be allowed in the hands of children.”

As usual for Democrat proposed gun control, the legislation uses broad language to describe and expand what constitutes an “assault weapon,” using terms that could include firearms that have used for sporting purposes for decades. Such restrictions would include guns with a detachable magazine and a pistol grip or threaded barrel, and even any “semiautomatic pistol with a fixed magazine that has the capacity to accept more than 10 rounds.”

The bill goes on to list six pages of specific models of firearms that would fall under the bill, including all AR and AK types.

Markey and Gallego promote the bill as a direct response to the death of Charles Vacca, a gun instructor who was killed in 2014 when a 9 year old lost control of the Uzi he was instructing her to use.

“At a time when our country has never been more divided on the issue of guns – and at a time when our society has never owned more firearms – I believe that there is room for bipartisan compromise in working to ensure that Americans practice responsible gun ownership at all times,” said Rep. Gallego. “Incidents across the country have proven that kids and powerful firearms are a dangerous and tragic mix.”

Although the death of Charles Vacca was indeed a tragedy, this legislation is nothing but a thinly veiled attempt at a blanket ban on a cherished pastime for youth in America and would only put a burden on law abiding gun owners.

If you enjoy shooting guns and don’t want the government telling you how old your child must be before they can enjoy them too, I have one piece of advice for you: Think of the children and don’t allow this bill to succeed!

Tell us: how old do you think a person should be before handling a fully automatic firearm?