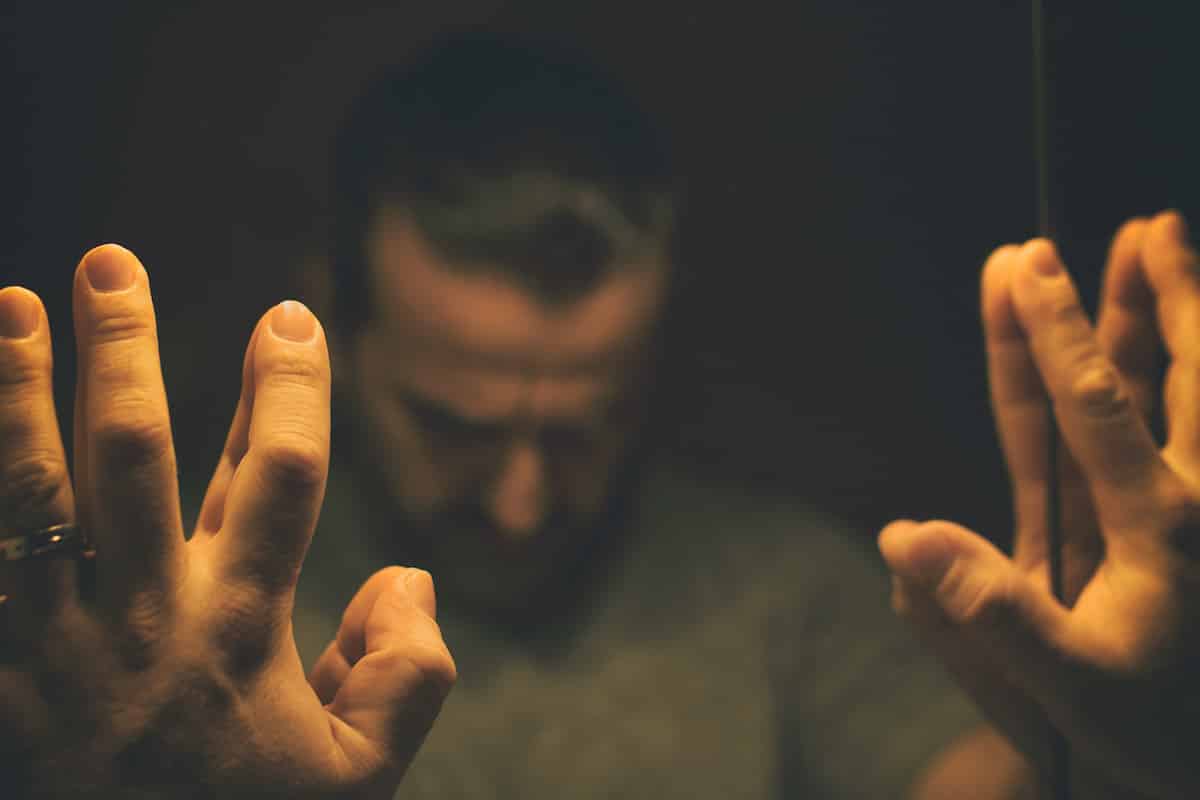 As a concealed carrier, we have to always pay attention to the law. That’s the bummer about being a law-abiding citizen — we follow the rules. Too bad criminals didn’t get the memo.

Your significant other loves that holster outline

If you wear a gun all day inside the waistband, it’s virtually guaranteed there will be a perfect print of it left on your skin. Decided to carry a serrated upper receiver? Now your love handle has serrations.

There are holsters that use backpads to cut down on this but inevitably you’ll always get some impression on your skin.

You don’t have people gawking at your gun.

If you’ve ever encountered people who are just mystified guns exist, you’ve likely had to explain to at least someone why you decided to carry. If this is the part of the day you truly relish, being a concealed carrier must be awful boring. Nobody sees anything, nobody knows anything — except you.

Being an armed criminal is tough these days. With concealed carry numbers going up and the number of law-abiding citizens deciding to carry also increasing, it’s harder and harder to pick the perfect prey.

Old granny over there? She could be packing in her purse.

Scrawny looking dude on his own late at night? What’s on his waist? Can’t quite make it out…

Lone hiker wandering around the woods? Oh, he’s surely got something on his ankle.

You’re making it harder for criminals to anticipate who’s unarmed and who is. And with gunshot wounds earning the automatic attention of authorities when thugs show up in the local hospital, it’s really a pain.

Some handguns just weren’t meant for your everyday concealed carry. It’s all about concealing a gun that’s practical for your shooting style… And nobody makes an inside the waistband concealed carry holster for your Mauser C96.

There’s also the question of choosing which gun you want to carry. There’s the handguns you practice with regularly and then there’s the one that seems to fit your mood that particular day. It sucks having to choose which one you want to carry concealed.

Anti-gun nuts don’t freak out when they see you.

Can you think of some other reasons why it might suck to carry concealed? Tell us in the comments section below.