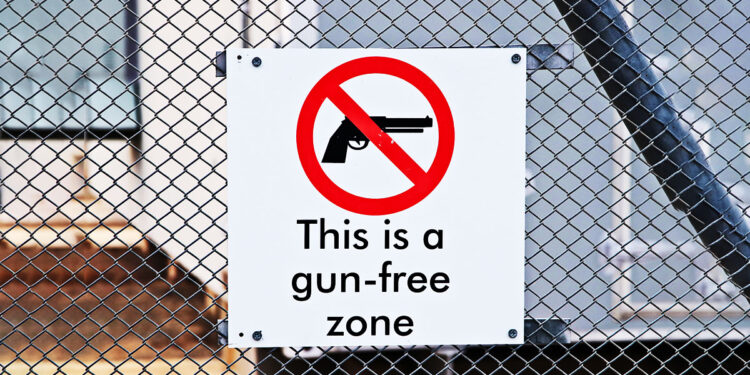 A bill that is part of Denver, CO’s Mayor Michael Hancock’s “Public Safety Action Plan” passed its first vote yesterday. The proposal would ban firearms in all buildings owned, leased by, or leased to the city and Denver parks.

The City Council voted unanimously for the bill. But two councilmembers seem to disagree that this will do anything to prevent gun violence. And I have to agree with them. How does a bill that only law-abiding gun owners will follow help reduce gun violence? In my opinion, this is just another “feel-good” bill that will do nothing but restrict the rights of gun owners.

One councilmember stated that there are no facts or stats to back up that this ban is necessary.

“I remain very skeptical that this bill really does anything.” via NEWSBREAK

One member of the public stated during a hearing for public comments on May 2:

“It takes 15 minutes for Denver police to respond to priority calls. He said the concealed-carry ban “penalizes responsible adults who have done their due diligence to protect their families in a landscape where criminals don’t respect laws.”

I 100% agree. We as concealed carriers jump through the hoops of obtaining a permit and then get restricted on where we can carry in the name of “gun safety” or “common-sense gun laws.” If I am good to go to carry concealed in a grocery store to protect myself or my loved ones, why should that be any different if I step into a city building or park?

I recently had to go to the New Orleans Court House to get copies of some paperwork. I had to leave my gun in my vehicle, which was locked in a gun safe, along with my pepper spray, knife, and my phone. The courthouse is not in what I would call a safe neighborhood. I literally felt completely naked. How does any of this make me or anyone else safer? There’s only one answer. It doesn’t.