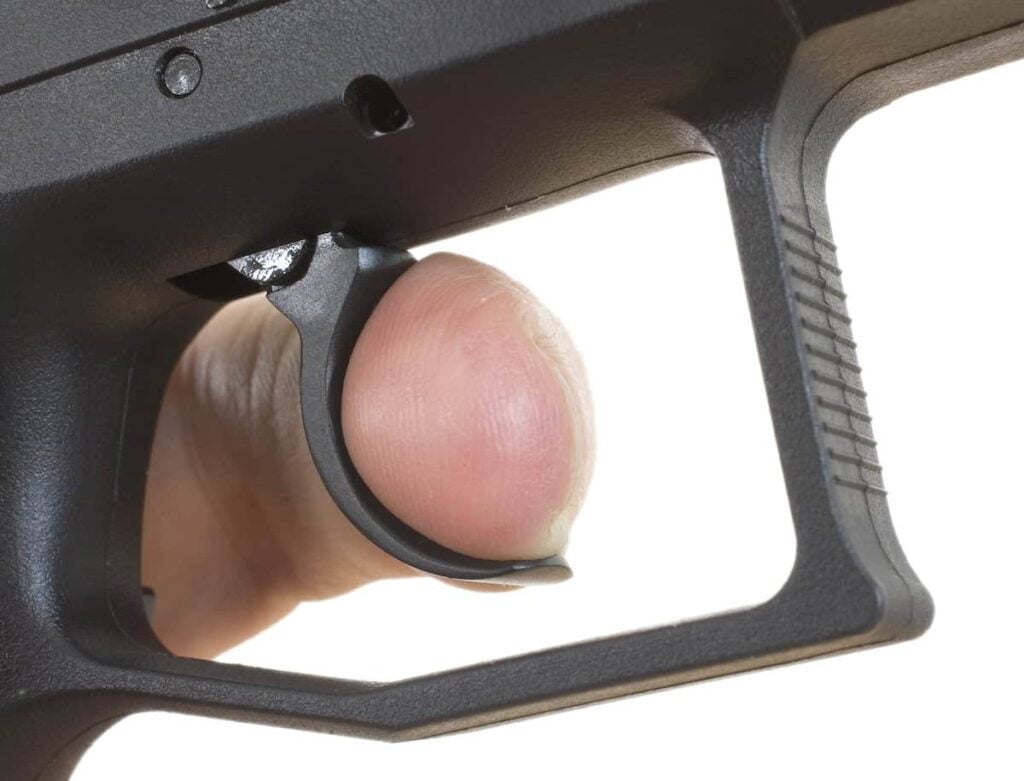 There are two kinds of handgunners: those who will admit to having had trouble with some part of their technique, and liars. Some people occasionally develop a flinch. Sometimes getting and maintaining a proper and consistent grip is the problem. Everyone needs to practice their draw more often, and I myself am famous for jerking or slapping the trigger if I don’t train regularly. The good news is that there are ways for diagnosing shooting problems, and they’re generally cheap and easy to implement.

Step one is correctly diagnosing the problem. In my experience, most shooters are pretty good at identifying the symptoms (“I tend to hit low and to the left”) and less good at finding the causes behind them (“My trigger control is lacking”). This calls for honest and often brutal self reflection. I knew a shooter years ago who, after a magazine or two through my 1911, would consistently limp wrist and hit high on the target. Pointing this out met with steep and aggressive denial; he’d instead blame the gun, the ammo, the target, the wind . . . . I don’t know if he had an adverse reaction to the phrase “limp wristing” or what, but he stood in the way of his own progress pretty adamantly. So in sum, take advantage of the diagnostic tools available online, look at what’s going wrong, and be honest about why it’s happening.

Step two, naturally, is finding the solution. This involves a bit of research; I can’t go into every possible problem/solution set here. You may need some fairly advanced solutions, or you may need to just go back to basics. While we’re all drawn to the former, I suspect the latter is a much more common need. Regardless . . .

Step three involves making a plan, and sticking with it. Casual plinking of a Saturday afternoon isn’t going to fix this stuff. Instead, you’ll need to figure out the course of action you need and make a plan to develop and follow it. This means regular, structured practice which breaks down the problem into chunks and moves through them consistently. You’re rebuilding the foundation of part of your technique, and that takes time, effort, and attention to detail. And while we’re on the subject . . .

Step four: track your practice and progress. A wise older shooter I once knew said that if you’re not keep track of what you’re doing and how it’s working then your playing, not training. I have to agree: even if you’re only competing against yourself, you need a way to measure how far you’re moving.

I’ll close with one final thought: just as you need to be honest with yourself, you also need to be patient. No one, no one, no one has ever picked up a handgun and shot at a master-class level. It’s a journey we’re all on, and you’ll get there in time. Just keep after it, develop some discipline, and have fun on the road to success.

Handgun Training on the Cheap

Handgun Training on the Cheap