As most are aware, purchase of a handgun requires a waiting period in most cases before a person can take possession, except if they qualify for a waiting period exemption. Like many other legal aspects of gun ownership and carrying, there are both federal and state regulations in play. Bear in mind that this isn’t legal advice and anyone seeking legal advice should speak to a qualified attorney. 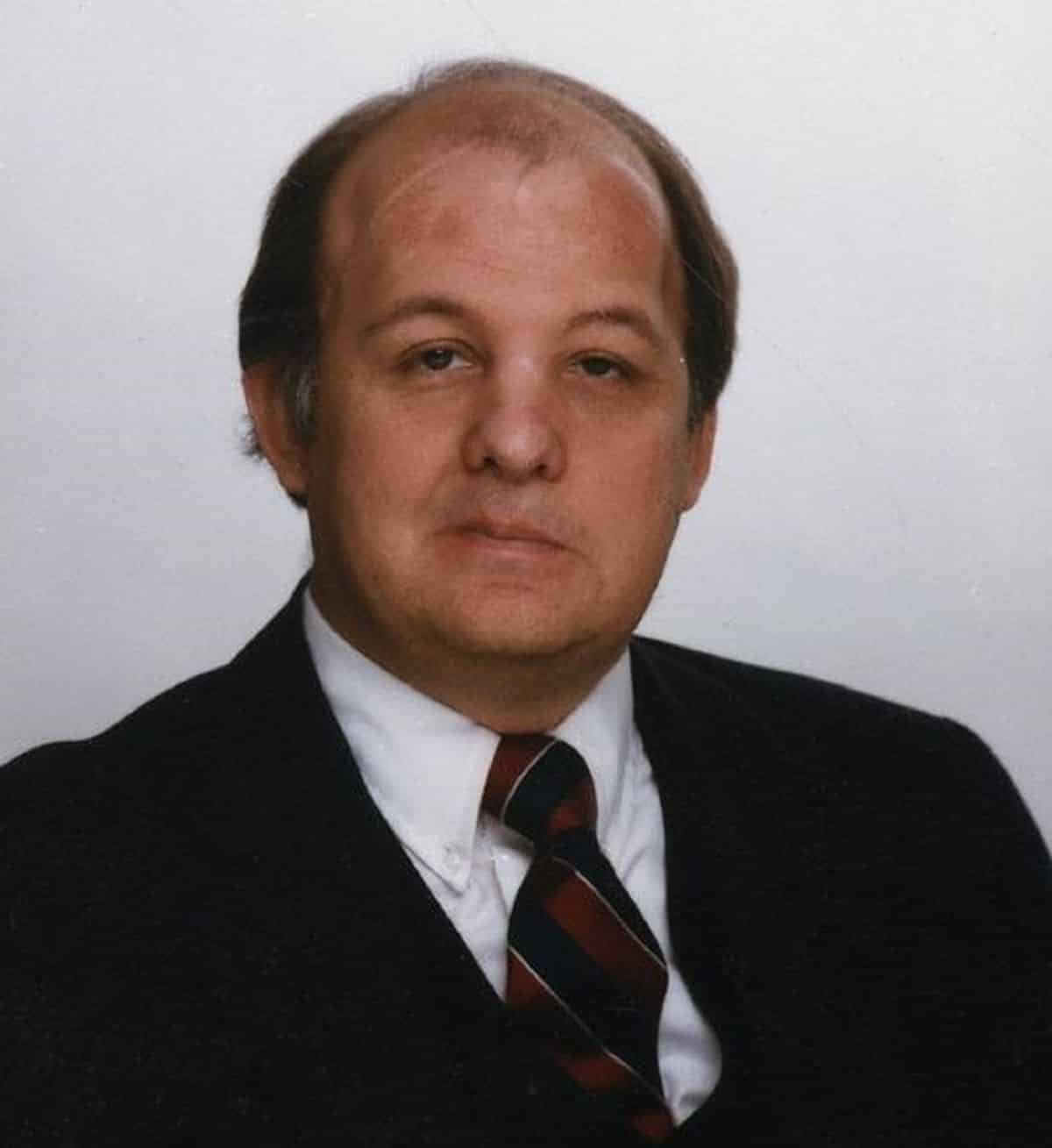 Handgun waiting periods came into being with the Brady Act, also called the Brady Law or the Brady Bill. The law, formally titled the Brady Handgun Violence Prevention Act, was enacted in 1993, and established a then-mandatory waiting period of 5 days between when a person purchases a handgun and when they can take possession.

The bill was named for James Brady, the former press secretary for the Reagan administration. Brady, as some may remember, was wounded during the assassination attempt carried out by the recently-paroled John Hinckley, Jr., and as a result was paralyzed on the left side of his body for the remainder of his life. Brady became a gun control advocate for the remainder of his life, inspiring the Brady bill.

The idea, of course, was to keep people from committing crimes with legally purchased handguns, despite far more gun crimes being committed by people who obtain their guns illegally.

The bill established the waiting periods as well as the requirement of a background check, which in turn led to the creation of the National Instant Criminal Background Check System or NICS, which is administered by the Federal Bureau of Investigation.

So long as a person passes an NICS check, a long gun can be immediately released upon passing the background check. Waiting periods are no longer required on a federal level, since that portion of the bill was overturned via a 1997 court decision. However, a small number of states enacted laws establishing a waiting period. Some states, such as California and Hawaii, impose the waiting period for any firearm. Others, such as Florida, only impose them for handgun purchases. 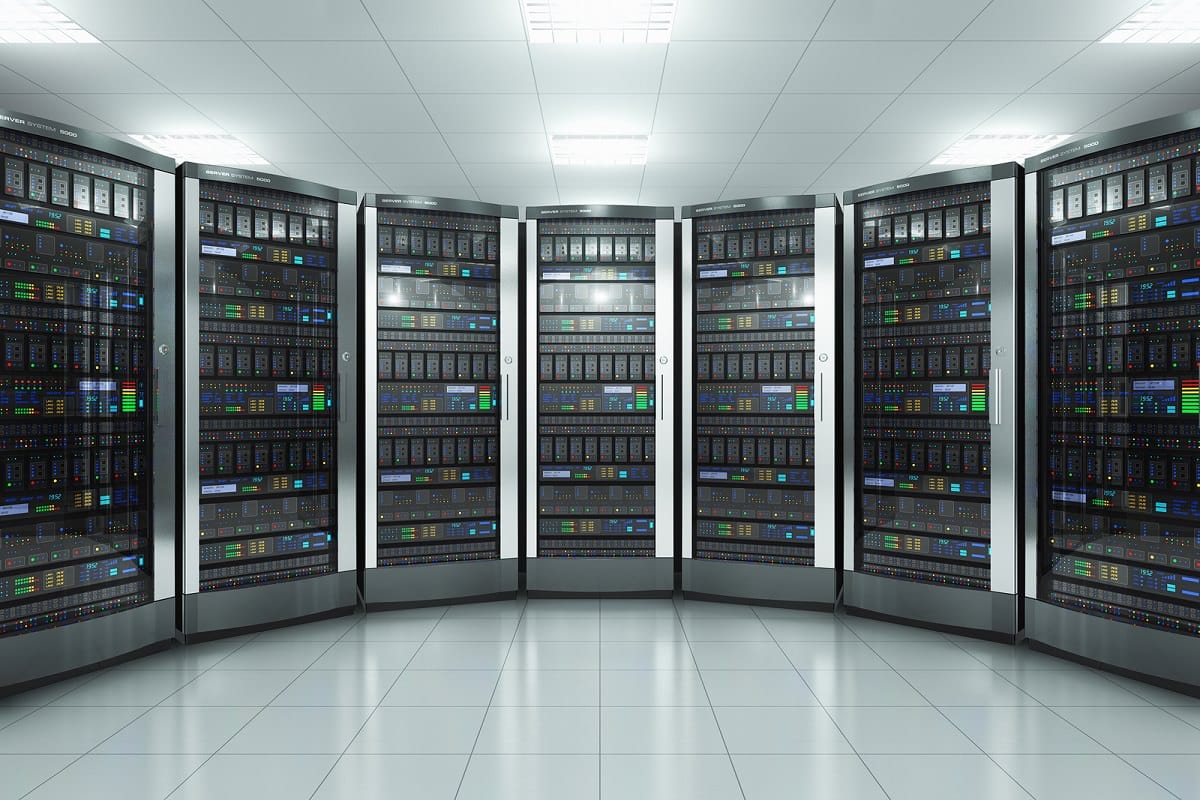 The Brady bill made the exception in 1993, since those with a concealed carry permit or other handgun permit had already undergone a federal background check and therefore had satisfied those requirements, as far as the federal government is concerned. Once the waiting period was overturned via court decision, the only waiting periods to remain were those imposed by the states.

State laws concerning just about anything differ, including those laws around firearms – such as laws about purchasing, possessing, carrying, storage and almost anything else. They also differ when it comes to waiting periods and background checks.

Federal law gives states the right to create their own background check system, should they desire not to use the federal NICS database. Some states rely on state background checks, some wholly on the NICS, and some use a hybrid system. The trend for hybrid states – such as Maryland, Washington state and Wisconsin – is to rely on the NICS for long gun purchases but state databases for handgun purchases. 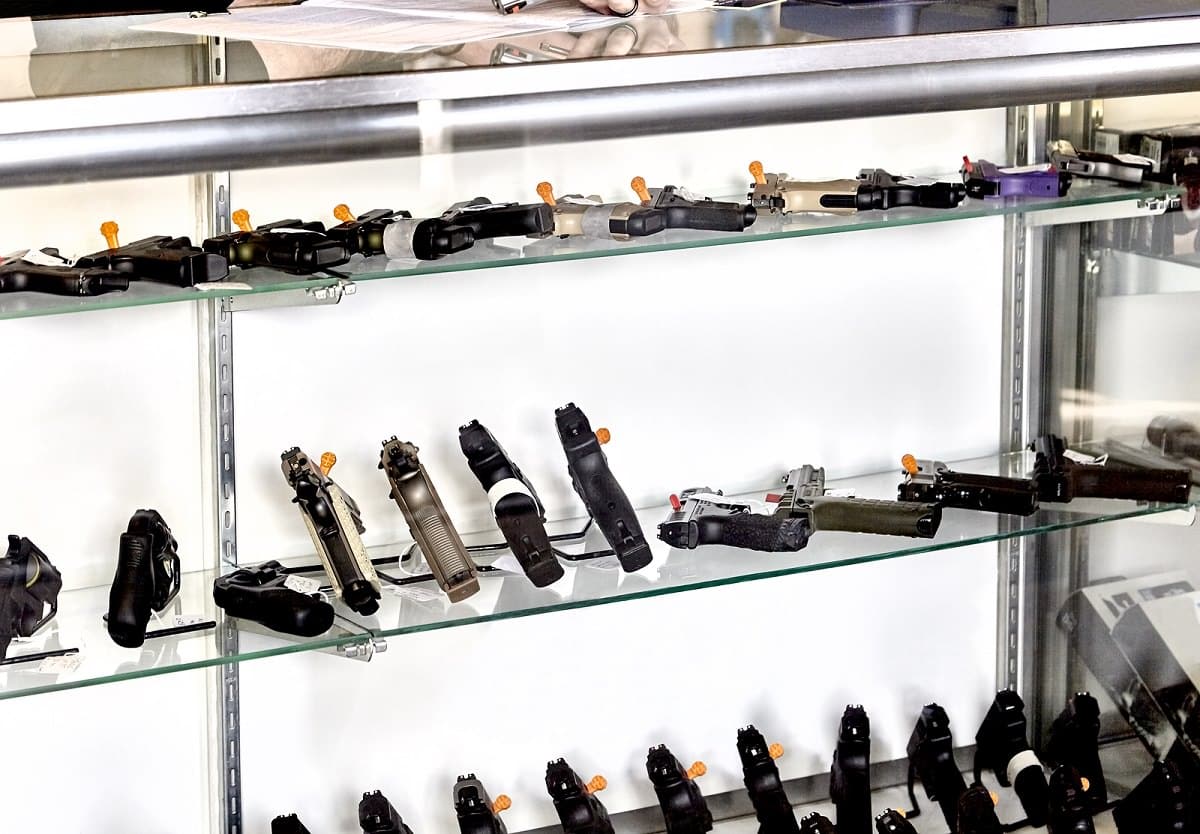 The background check and/or waiting period exemption varies by state, and not every state exempts permit holders from one or the other. Some states offer no exemption. The nature of the exemption varies as well.

However, no exemption is the same, so be sure to consult your state’s laws. For instance, Washington state exempts permit holders from an NICS check for a handgun at law, but the state doesn’t employ the NICS for handgun purchases. By contrast, the bordering state of Idaho imposes no waiting periods and doesn’t require a background check for valid permit holders.

California, oddly enough yet also fittingly, doesn’t require a background check for purchases by those holding an entertainment firearms permit. (Of course Hollywood gets a pass…) Additionally, Hawaii, Nevada and Utah use a state agency to conduct background checks. States that do so may function merely as a middleman and use the NICS or they may merely run an NICS check in addition to a state check.

As to waiting periods, they are currently imposed by: CA, FL, HI, IA, IL, MD, MN, NJ, RI and the District of Columbia.

Of those states, concealed carry permit holders are exempted from a waiting period in Florida, Iowa, Minnesota and Rhode Island.

Clearing Corners And Doorways With Your Concealed Carry Handgun