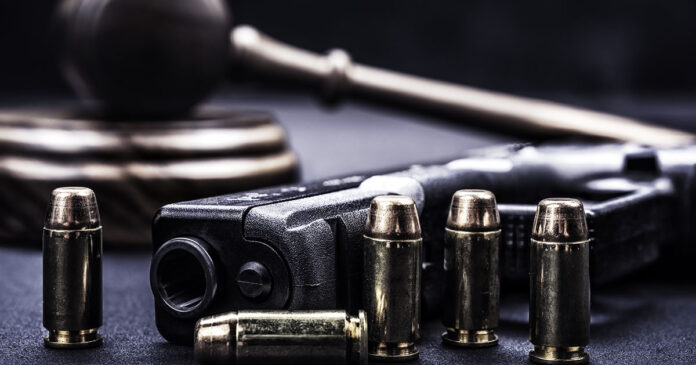 NPR did an article on concealed carriers who have had to defend their lives with their firearms. While a few offered to be interviewed, NPR acknowledged that many refused. Reasons ranged from ongoing civil or criminal litigation to ongoing trauma and stress resulting from the incident.

For many people, the fine line between self-defense and assault is difficult to ascertain. A fight can take place in a matter of seconds. Sometimes, people can’t even clearly recall exactly what happened to start the fight let alone the details in between. Others vividly recall in clear, stunning detail every minute detail.

When it comes to prosecution from the courts for criminal charges, they will look at several factors to determine whether an act was self-defense or classifiable as criminal assault.

These factors can include (but are not limited to):

Once the county or district prosecutor decides, they may proceed with pressing criminal charges even if no apparent wrongdoing was present. It’s then his job to make the case that you knowingly entered into a fight outside of the state’s guidelines for the authorization of force.

For instance, if you got into a fight but it wasn’t clear that you had the ability to flee or the other person was not actively engaged in something classifiable as a violent felony or misdemeanor, a prosecutor is going to consider that in developing a potential case heavily.

In states with “Stand Your Ground” laws, so long as you are legally allowed to be someplace, you have no obligation to retreat from an assailant. Not all states have the same definition of “Stand Your Ground,” and this cannot be stressed enough.

Additionally, suppose your recollection of the events leading up to and during the fight differs in any way from witness testimony, surveillance footage, or officer statements. In that case, your case begins to veer more towards assault than self-defense.

That’s the thing about self-defense: it’s a legal determination. What you may consider to be a great reason to fight someone may, in effect, be construed as assault in a legal court of law.

And then there are civil proceedings. Just because you were not charged with a criminal offense, you may open yourself up to civil litigation where the other party will try to get money from you for damages resulting from the fight. You are not legally immune to this, and it’s something plenty of criminals have done to clear success. A civil case does not bear the burden of evidence so much as the judge’s opinion.

So, in conclusion, choose wisely the situation you place yourself in where you may be called upon to act in self-defense. Your life and your property are far too valuable to be decimated in a street fight or a courtroom.