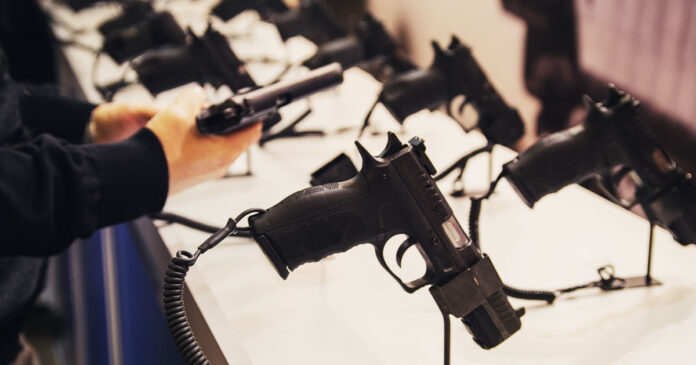 Even with one of the highest rates of gun ownership in the United States, New Hampshire is the lowest of states regarding murder rates, according to FBI data.

Violent crime shows in states with higher gun restrictions. Take Chicago, for example. Murder rates are rampant here and have risen over the years.

Responsible gun ownership is a pathway to low crime in the sense if more law-abiding citizens are arming themselves, criminals must take a bigger risk if they really want to commit a violent crime.

It is ironic that places in the country with strict gun measures have more crimes, which shows that criminals are bound to take advantage of people who think they will be safe contrastingly by being defenseless.

Criminals in these low murder rate states with high gun ownership are deterred merely from the idea that a potential victim could and likely have the means to defend themselves.