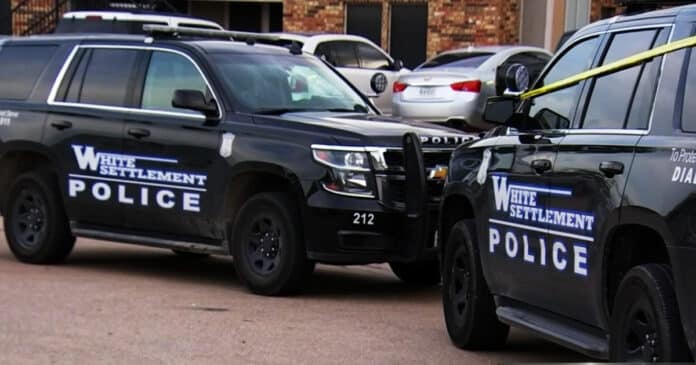 A White Settlement, TX couple’s dispute led to the wife taking her children to a neighboring apartment downstairs, occupied by other family members. The husband followed, demanding to see their children.

According to police, the husband fired a 12-gauge shotgun through the apartment door. The wife’s brother would return fire with an “AR Type Rifle,” shooting multiple rounds striking the husband through the door. No one else was harmed, and the husband was taken to John Peter Smith Hospital in Fort Worth, where he succumbed to his injuries.

These days it seems as though you really have to be prepared to defend your home from just about anybody, not just outright criminals, but that is the reality of both home and self-defense. This goes back to also having your home defense gun ready at any moment’s notice. With the families not being located far from one another, the brother-in-law really only had so much time to ready himself against the shotgun-wielding man.

It is also a danger-ridden thing to be shooting someone through your apartment door with how close other neighbors are. Still, ironically the shots from the 12-gauge could have provided enough visibility for the brother-in-law to take down the other on top of the fact they were already shot at.

The wife, brother-in-law, and other witnesses cooperated with the investigation, according to police. Thankfully the children were okay as well, as a father shooting in their seemingly at them understatedly is a significant threat to their wellbeing. As for the brother-in-law, it can only be hoped he will not be charged as evidence is gathered and submitted to the Tarrant County Sheriff’s Office.