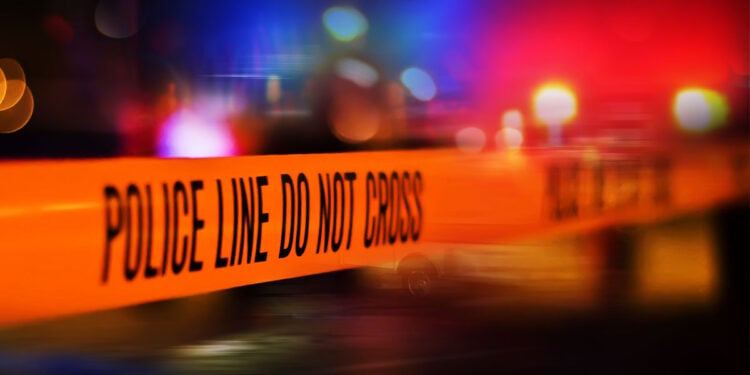 A guy in Flagstaff, AZ, tried a little too hard to get into his ex-girlfriend’s apartment and discovered persistence doesn’t always pay off. It was four in the morning, so there is a good chance Sean Tohannie had just spent the night out drinking when he decided he was going to attempt to see his ex-girlfriend.

According to police, he tried knocking on the front door of her apartment for a long time, but he wasn’t giving up just because she didn’t answer.

Somehow, he managed to climb up to the third-floor balcony, and that’s when someone with a gun greeted him. Let’s just say that by the time the police arrived, it was too late to call the ambulance.

It doesn’t matter how determined a criminal may be to get into your home. A good guy with a gun always wins!