by Michael Jenkins
in Articles
13 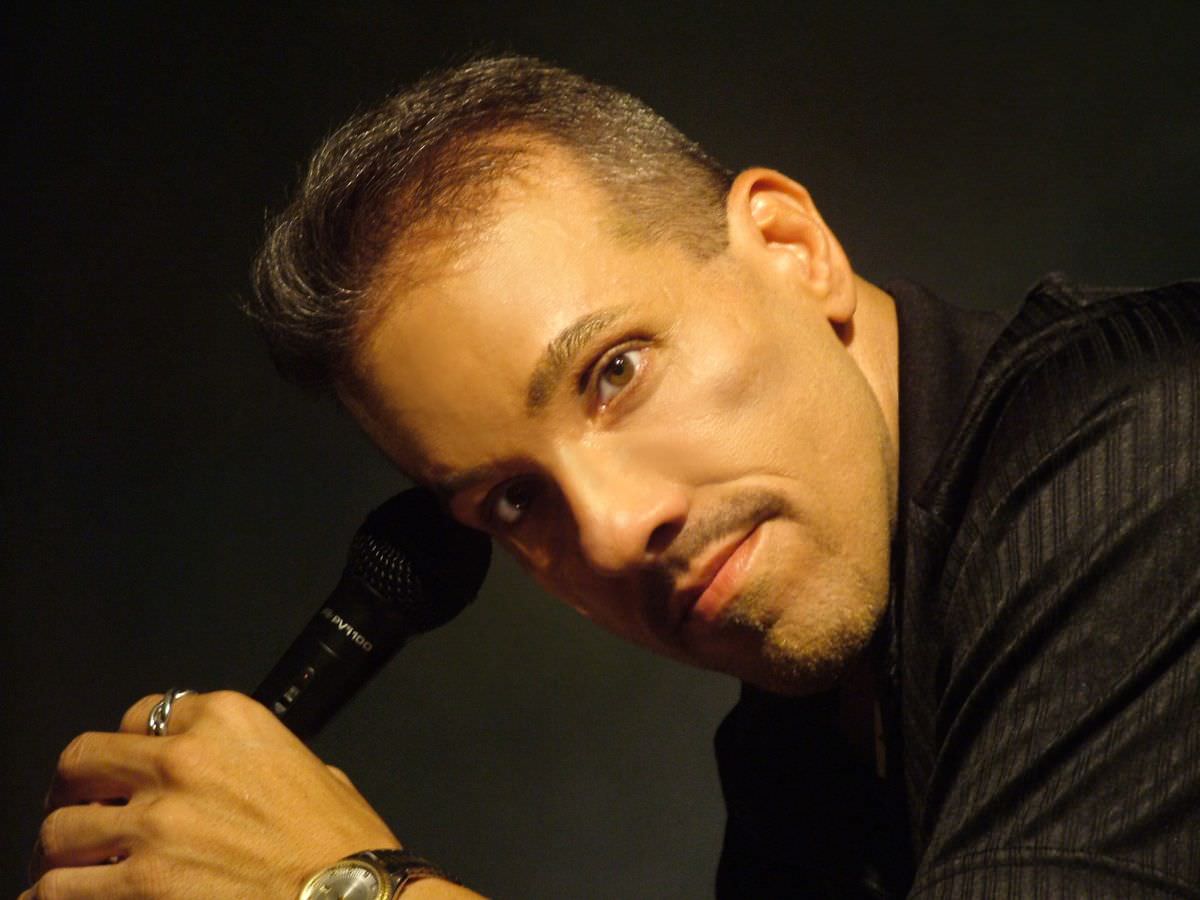 A New Jersey man is facing criminal charges for the fake gun he was using as a prop while filming a movie.

Carlo Bellario is an actor and a comedian. While filming a low budget movie in Woodbridge, New Jersey in November 2015, the BB gun he was using in his role as a bodyguard landed him in hot water when local residents saw it and called the police.  According to Bellario, a number of officers quickly arrived on set:

“They rolled up hot. There was eight of them. They got out. They were all charged up, ‘who’s the guy driving, where’s the guy with the gun?’ I said, ‘I’m right here, we’re actors, we’re shooting a movie.’ I’m in character still. It was in my waistband. I pulled it out slowly because I don’t want to make the wrong move.”

Despite Bellario’s explanation, the officers elected to arrest him under charges of weapons possession for the fake gun. According to some sources a BB gun is considered a firearm in the state of New Jersey and regulated as such.

Bellario’s situation is complicated by the legal status of the film shoot. The producers apparently lacked the requisite permits to film in the area, or to film using replica firearms.

Carlo Bellario served four days in Middlesex County Jail, and is currently barred from leaving the state until the matter is resolved in court. Faced with daunting legal expenses and losing work due to his inability to travel, he has started a Go Fund Me campaign to help with the bills.