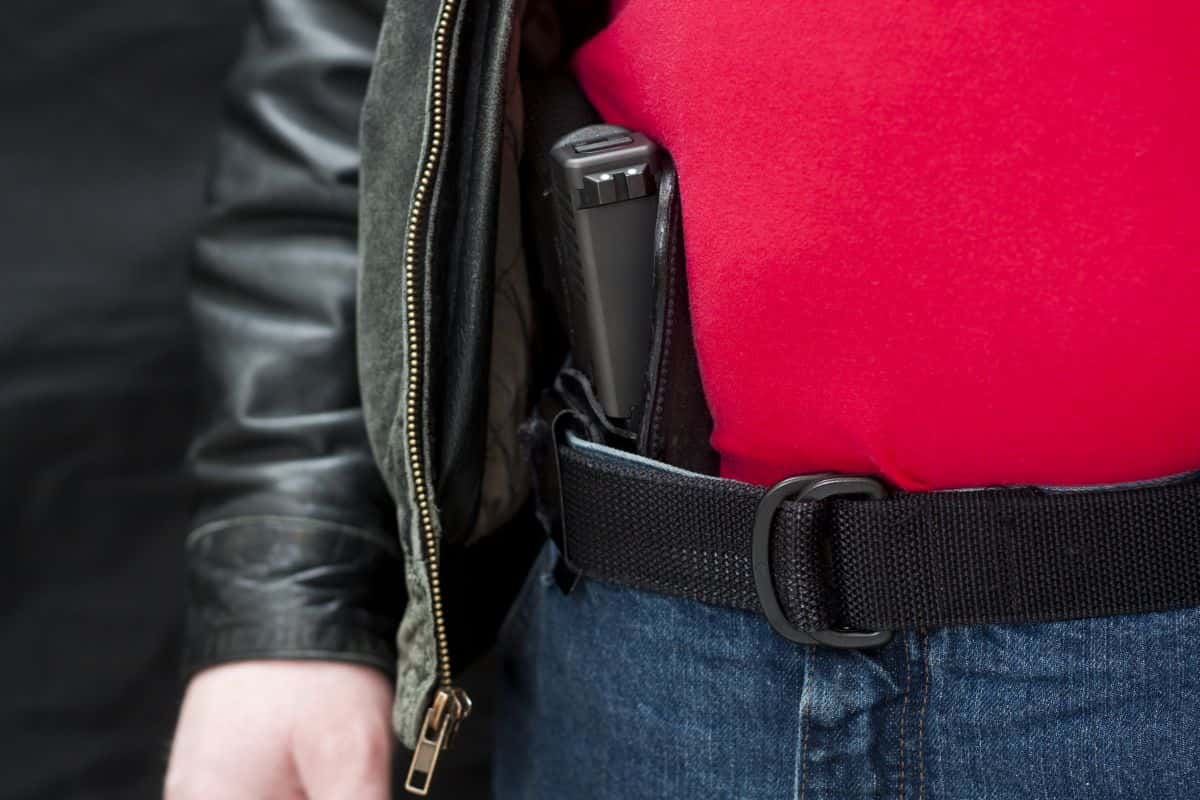 Lott opens his piece with a chilling statement:

“In the past month, criminals have murdered six police officers in the line of duty. The number might have been eight if not for the actions of two concealed handgun permit holders.”

The particulars of each incident give further pause. In Austin, Texas, a sheriff’s deputy pulled over a motorist for driving erratically. The suspect then attacked the deputy, attempting to reach for his duty weapon. The quick thinking intervention of an armed citizen kept the incident form escalating. Accord to the LEO in question: “I’m alive today because of [the permit holder]. There are no words to explain it. He’s such an outstanding citizen.”

The second incident took place in Upper Darby, Pennsylvania, when a police officer found himself under attack from by a mob of young people.  An armed citizen stepped in to protect the officer from further harm, earning praise from the Superintendent of Police.

Lott goes on to note a marked decline in the number of police killed on the job, which some experts attribute in part to the growth of concealed carry across the nation. “In the five years from 1990 to 1994, an average of 70 officers were killed annually. From 2010 to 2014, that number had fallen to 51 deaths per year. According to research by David Mustard at the University of Georgia, part of that drop occurred because states adopted concealed handgun laws.”

Lott further notes the selective nature of media coverage around armed self defense, alleging that media sources typically focus on criminal use of firearms rather than legal CCW.

It is extremely difficult to assist these people as some LEO’s treat us like we are the biggest losers in the world. People who are wannabe LEO’s. That ONLY the mighty LEO has the competency and knowledge to handle firearms without destroying the entire world. And who may have many years of LEO experience themselves. The other side of that coin is that it is not a choice for us. We all carry for the same reason, to be the good against the rising tide of evil in the world. So, if you are one of the LEO’s who believe that we are all just wannabe’s, A free piece of advice. Don’t misjudge or alienate those who may come to your rescue one day… WE ARE ON THE SAME SIDE.