by Luke McCoy
in Articles, News
3 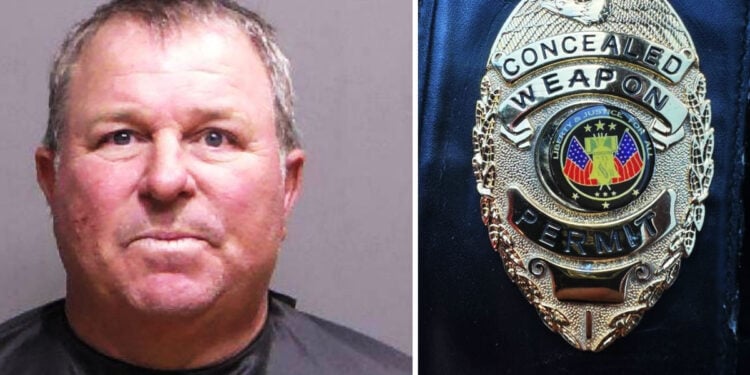 A Florida man was arrested Monday after getting into an argument with Wendy’s employees while trying to get a law enforcement discount. The only problem was that he wasn’t law enforcement.

It seems that this man had been getting discounts on his fast-food order from Wendy’s for the past two years since his friend worked at the counter. But when that friend was no longer working at Wendy’s, he started claiming that he was a law enforcement officer.

One of the store managers stated that he would often say he was an undercover DEA agent and flash a badge. But it wasn’t a DEA badge. It was a concealed carry badge that anyone could buy from Amazon for $10.

So what is the takeaway from this story? Don’t buy or carry a concealed carry badge. They don’t mean anything, and there’s no reason you should be carrying one. Full stop.

Dealing with Fear, Part One: Living in the Moment

We don’t need no stinkin’ badges.