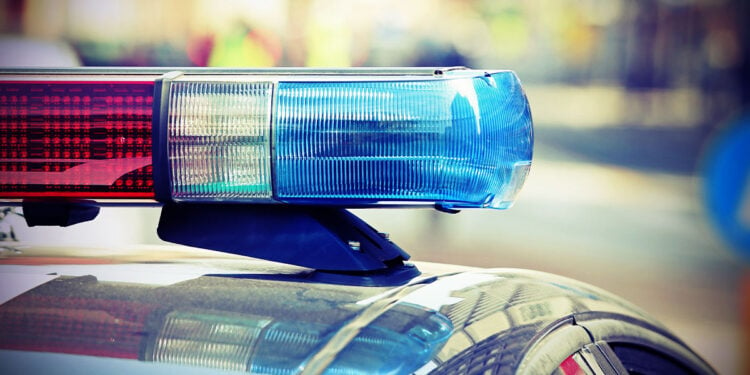 On November 29th, 2022, in Fairfield County, SC, sheriff’s deputies were dispatched to a residence where a man was being threatened by another man armed with a knife. It was later determined that the threatened man was the father of the man with the knife.

Deputies en route to the scene were notified that the older man was cut and had shot his attacker.

The arriving LEOs found the father on the front porch and the son on the bedroom floor with a gunshot wound to the left hip. EMS declared the son dead upon their arrival.

The shooting was determined to be self-defense.

It is always sad when a person must shoot a relative in self-defense. While no details are provided regarding this situation, it is likely that the person who had to do the shooting had long suffered with trying to help the person who, in their last act on this earth, chose to attack that person who loved them. Most of the time, drugs, alcohol, and/or mental illness is involved, and the attacker is no longer the person they once were. I suspect that the defender may not have intended to kill his son, given the shot to the left hip area, but sadly the injury was fatal.