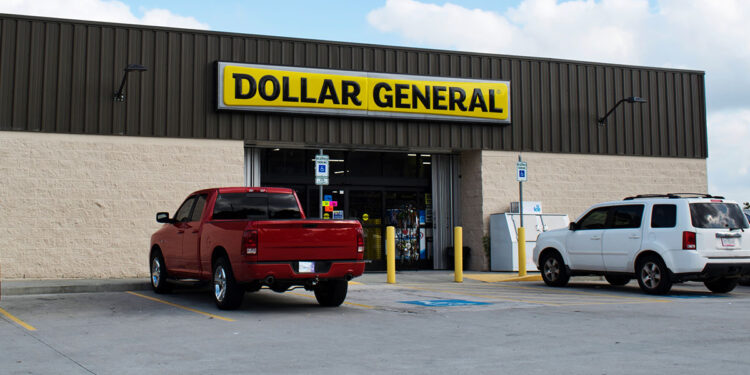 On January 2, 2023, at a Dollar General Store in Monroe, LA, an employee shot and killed an armed robber as he was fleeing the store.

The robber was found “lying in the money he had just robbed the store of” and died from his injury.

The defender surrendered to the police after closing the store. He stated that he had feared for his life. He also stated that this had been the sixth attempted armed robbery since August and that four of these robberies had been successful.

He has been charged with manslaughter.

No other details were given, but perhaps the manslaughter charges stem from the employee shooting the robber as he “fled the store.” It might be assumed that, at that point, the threat had ended, and the employee may not be able to claim to have been in fear for his life.

The Business Insider article references a joint investigation by The New Yorker and ProPublica that determined that dollar stores experience a high rate of armed robberies due to their store locations being in “less-affluent” areas and transactions that are frequently conducted with cash.