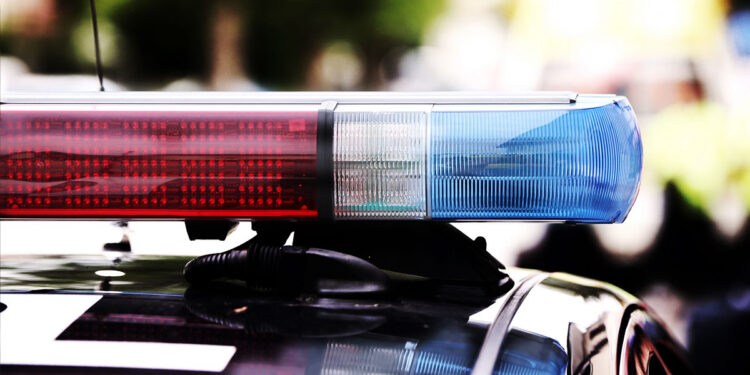 What started as an argument in a Louisiana grocery store parking lot escalated into shots being fired and the aggressor being arrested.

Last Sunday, a man was loading groceries into his car in an Albertson’s grocery store parking lot in Baton Rouge, LA. He and another man that was sitting in his vehicle with his two sons got into an argument. It is unclear what the argument was over.

But it escalated quickly. The man loading groceries into his car told the other man, “I will shoot you with a gun!” Then he retrieved a gun from his vehicle and approached the other man’s car. An affidavit stated that the man then took a few steps backward and started to raise the gun. That’s when the man in the car grabbed his gun and fired, hitting the suspect.

The suspect then got into his vehicle and drove himself to the hospital. After the police investigated the incident, including talking to witnesses and reviewing surveillance footage, they arrested the suspect this past Wednesday and booked him on three counts of aggravated assault with a firearm.