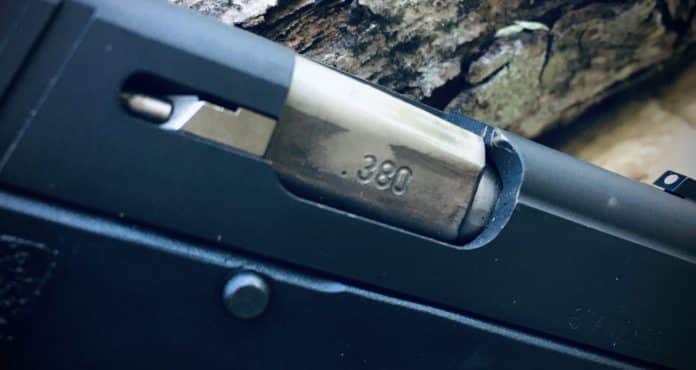 Pocket pistols, or sometimes called backup guns (BUG), are all over the place and are generally really popular. I think there are a couple of reasons for this. They are usually pretty cheap, comparatively speaking, running around $350 or less for the most part. They are also really easy to carry. So easy to carry that people usually don’t have to change anything about how they dress or what they do to be able to carry it. We still rely on these guns to save our lives, though, so here are some things to look for next time you are on the hunt for a new blaster gat to stuff in your pocket.

Not all pistol sights are created equal, and that is really true when we start talking about pocket guns. Some of them barely even have “sights.” Looking at the Ruger LCP, and almost everyone else who makes a pocket pistol. For most of the pocket-sized guns that do have sights, they are small, and non-adjustable and cannot be changed. If your particular sample of said gun doesn’t shoot to the sights, oh well, too bad. However, there are some exceptions. Seek out those exceptions, and at least give them some consideration. Just because these guns are small doesn’t mean the things we may need them to do are equally small. Having mostly proper sights that can be seen, are adjustable if needed, or can be changed to something closer to our preference, can be a big deal.

As guns get smaller, the amount of reliability we expect from them also gets smaller. Or at least it seems that way. Getting an itty bitty machine to run reliably is a difficult job, and sometimes the manufacturers miss. However, we really need these guns to work well because they really only have one purpose, and there are no second chances sometimes. Unfortunately, we can’t tell if a gun will be reliable until after we have bought it and invested enough resources of time and ammunition to find out. It is the way the world is, though.

Most triggers on full-size handguns are manageable. They may not all be to our personal taste, but someone who has a decent grasp of skill can make it work in a pinch. Triggers on pocket guns are not always the same. Again, it comes down to the size of the gun, and getting a decent trigger in that package is apparently a tough thing to do because few seem to pull it off. A good trigger is not the lynchpin that holds good shooting together, but it definitely makes it easier. 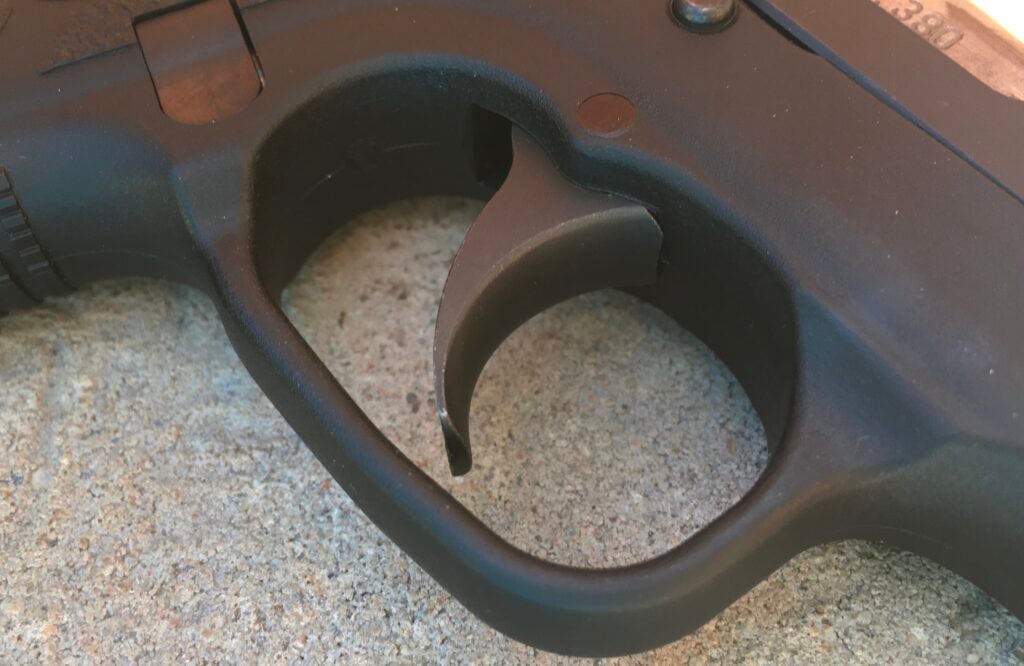 Guns that are meant to be carried should be carried in holsters. A gun without holster support is not nearly as useful as a gun with it. There are many pocket holsters out there on the market, but as with most things, they are not all good. In fact, there are probably fewer good ones than bad ones. Before buying a new handgun, I always check to see if holsters are available first.

Everything breaks eventually. Guns are no different. Full-size guns require periodic maintenance. Even more so their smaller counterparts. There are many things that can go wrong on a handgun, especially if it is a small one. Having access to the parts to make it right again, instead of having to send it off to the manufacturer and wait for it to come back, is a worthwhile thing to need a gun.

Every handgun also requires periodic maintenance. In larger guns, those intervals are into the thousands of rounds before a gun needs a new spring to as reliable as possible. In pocket-sized guns, those intervals can get really small. As few as 500-1000 rounds in some cases. It is critical that end-users be able to acquire those parts to maintain the highest level of reliability possible.

There you have it. Five things to look for in that new micro-sized handgun. What else do you guys look for in guns that are this size? Hit is in the comments to let us know what we missed