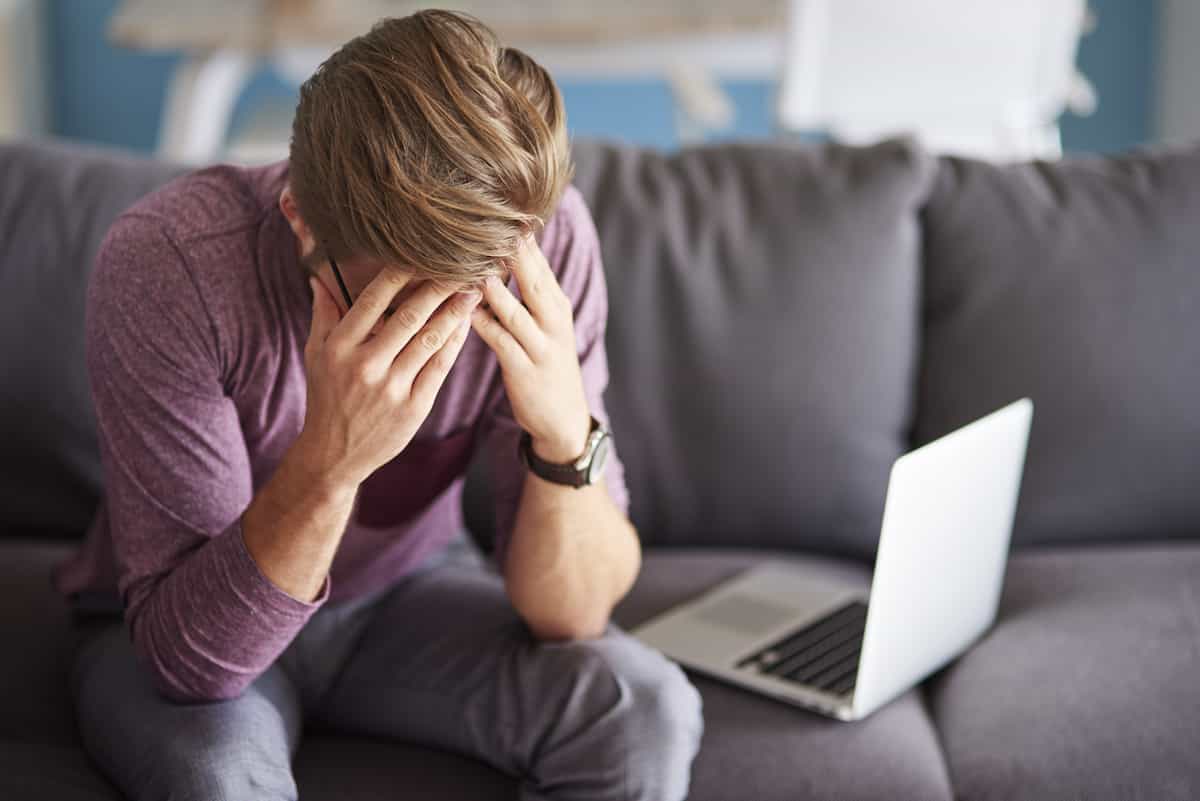 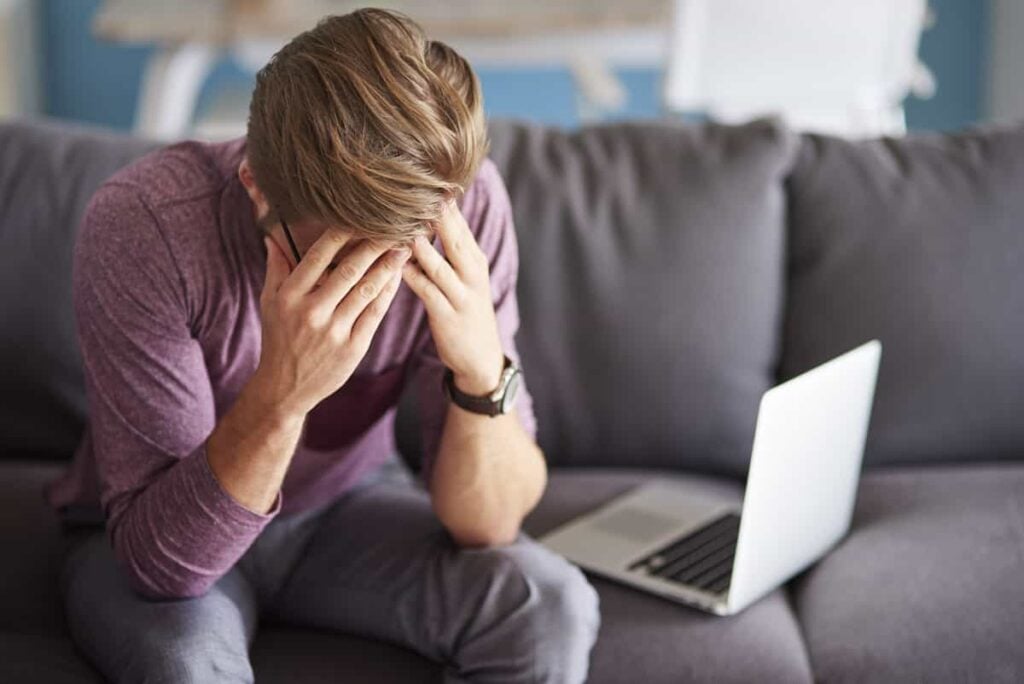 I haven’t met a gun owner that’s bemoaned the fact he carries a gun. After all, it’s a voluntary thing. No one forces you to carry a gun. Every morning when you wake up, you make the conscious decision to be a law-abiding concealed carrier. That comes with added responsibilities. In this article, we’ll address five problems concealed carriers have that the average, unarmed Joe probably doesn’t.

#1: Stopping By The Bar After Work? Time To Lock Up The Gun.

You know where you stand on that issue because you stay educated about your state’s laws. Unfortunately, for a majority of law-abiding concealed carriers, that either means locking up the gun in a safe at home or in the vehicle. People who don’t carry guns generally don’t have to think about where their gun is located. It’s secured somewhere. A concealed carrier always has to pay attention to where his gun is located, where he is, and what he’s doing.

It’s a responsibility we may not relish but we surely accept.

#2: Situational Awareness Isn’t A Part-Time Job For A Concealed Carrier

Everyone should pay attention to their surroundings. That would be ideal. But if you’ve ever sat on a bus or train or just walked down the street, you can see people with their faces pressed into their smartphones — oblivious to the outside world. A concealed carrier can’t fall into that sort of complacency. When seconds matter, a concealed carrier has to be aware of his surroundings so he can react in a safe, responsible manner.

Often times, that means we have to break contact from an interesting news article we’re reading or from a conversation to just pay attention to what’s going on around us. When our only early warning system is our own five senses, we need to keep those senses sharp and dialed in.

#3: Heated Arguments Need To Be De-escalated (And Sometimes We Get Called Names As A Result)

Whereas the average guy or gal has a choice of taking that heated argument to the next level, a concealed carrier does not. Just because you’re right doesn’t remove the responsibility you have to ensure violence is always a last resort. We are ethically and morally responsible for every bullet that leaves our gun. If we have the capability of assessing that a situation is getting heated, we have a responsibility to walk away. So long as our lives are not in direct danger at the time, we have the ability to walk away. And we should.

This means that when a guy cuts you off in traffic, you have to cool your jets. If you’re tailgating at a sports game and a group of guys want to start calling your team nasty names, you have to be the adult. When your buddy decides he’s had enough of another guy’s flak and tries to draw you into a potentially bad situation, you have to be the voice of reason.

It’s nothing to take lightly. It’s a responsibility we have as law-abiding gun owners and concealed carriers. Our lives are important.

The vast majority of Americans never think twice about driving over the line into another state. After all, we have this great system of roads, rails, and planes — why wouldn’t we answer the call to adventure?

As concealed carriers, crossing the wrong state line can result in felony charges. It doesn’t matter if the road only winds into New Jersey or New York for two miles, if you’re pulled over, you’re going to be charged with a crime if you’re not permitted to carry in those states.

This also applies to magazine capacity. As weird as it may sound, even if you’re permitted to drive over the line into a state like Massachusetts, you have to comply with Massachusetts gun laws. They have ridiculous restrictions like how many rounds you can have in your magazine. These are things an officer of the law will cite you for when charges come up. It’s important to remember that one wrong turn can lead to a lifetime of legal regrets.

#5: If Deadly Force Is Being Used Against You — You Can Fight Back

When an armed robber sticks a gun into the face of a cashier, clerk, or customer, they usually only have one choice: comply. He has a choice as to whether or not to shoot them. As a concealed carrier, you have the opportunity to exercise deadly force to defend yourself. That is one of the rarest things in the world for the majority of people on this planet. In almost every single country on planet Earth, might makes right. If a bad guy has a gun, he wins. Everyone else loses.

In the United States, a law-abiding concealed carrier can be in that special place where he can use his own gun to fight back.

That comes with its own risks and that’s something no concealed carrier takes likely. Just because you draw a gun doesn’t mean you win a gunfight. Just because you’re ready to fight for your life doesn’t mean you’re survive. It’s something that haunts the back of nearly every concealed carrier when he steps foot out the door: will I die trying to defend my own life or the life of another?

That unique predicament stems from one source: choice. And as you read the news and see what happens in the world around you, take a moment and appreciate that you have that choice… And the responsibility that comes with it.