The Future of the Firearms Business 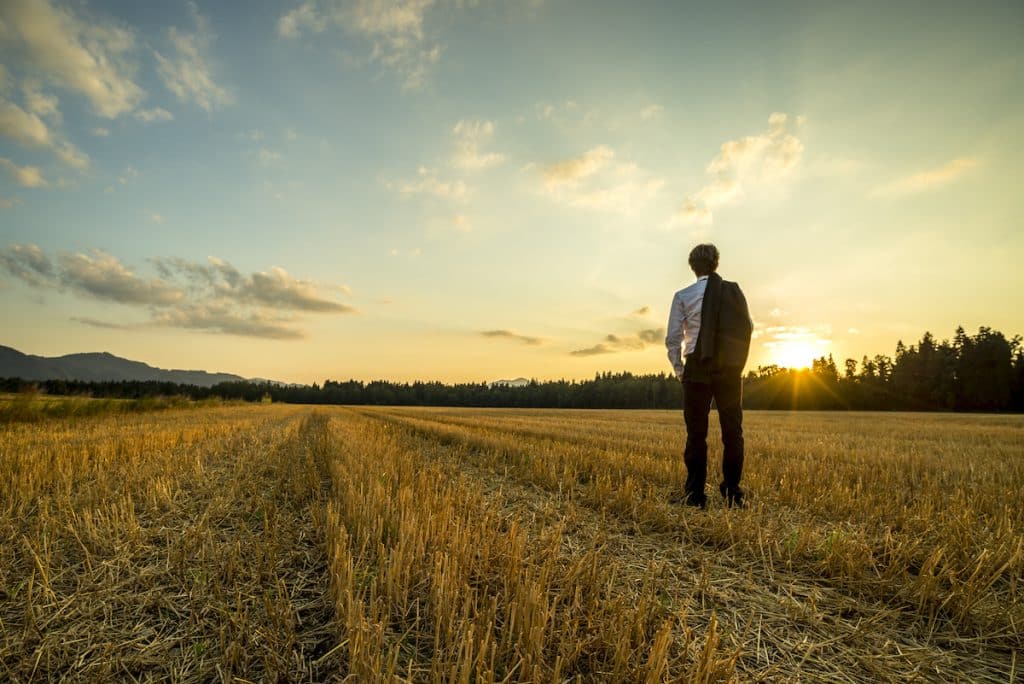 While I was unable to attend, all reports indicate that the 39th annual SHOT Show was a resounding success. Attendance numbers were through the roof, and there were more than the usual number of innovative new firearms and accessories. The folks behind the event are justifiably pleased, and hail SHOT’s success as a portent of great things to come in the world of firearms.

While I sincerely hope that this comes to pass, I’m a touch more pessimistic. I’m glad that ammo prices are finally coming back down, that .22LR is back on the shelves, and that there are no serious legislative threats to the right to keep and bear arms on the agenda. However, I still have to recommend that we proceed with caution, and here’s why:

The 2018 midterm elections are right around the corner, and anything can happen. Our political situation is volatile at best. Anything can happen—most polls and pundits failed to predict how the 2016 elections would turn out. There may be a backlash, and it may involve a resurgent anti-2A movement.

The firearms market looks great—for large and well-established manufacturers. Growth for the big movers and shakers in the industry is fueled by international situation which is tragically plagued by war and conflict. What will domestics sales look like? Anyone’s best guess, but since Hillary Clinton didn’t win the presidency and thus didn’t inspire a panic in the market, I suspect that a lot of makers and vendors didn’t an expected sales boost in late 2016 and early 2017.

On that note, there’s a bit of glut in the market. The world is full of folks making AR15 type rifles and AR15 accessories; so much so that I expect supply has exceeded demand. While this might be great for consumers in the short term, over the long run I suspect a lot of the smaller players are going to go out of business. This is bad news all around—the industry and the community benefit from diversity across the board.

No one knows what ammo prices are going to do. While right now there seems to be a downward trend in retail prices for ammunition of all sorts, I don’t know how long it’s going to last. Supplies of military surplus are drying up—remember when 7.62x54R was $40 a case? Likewise, international supply and demand are in flux—the growing tension between the US and Russia could play havoc with our supply of cheap ammo. Add int the potential for an increase in international military demand due to the many ongoing conflicts around the glob and we’re in uncharted waters.

So what are we to do? Well, first off—don’t panic. This is just a list of potential concerns, none of which is guaranteed or etched in stone. I suggest taking a moderate approach: if you find a good deal on a gun, accessory, or ammunition, jump on it. If you can, support local guns stores, ranges, and maker/manufacturers. Keep an eye on the news and stay abreast of any legislation that might affect our Second Amendment rights. Do what you can to bring new folks into the community, and be the best ambassador for the firearms world that you can.

I’m always interested in hearing from our readers, and for this article I especially invite comments from those of you who work in the industry. So if you own a gun store, make AR15s, sell ammunition online, or have some other connection to the industry, jump into the comments and tell us how it looks to you.

Training at Home: DIY Gear to Give You the Edge