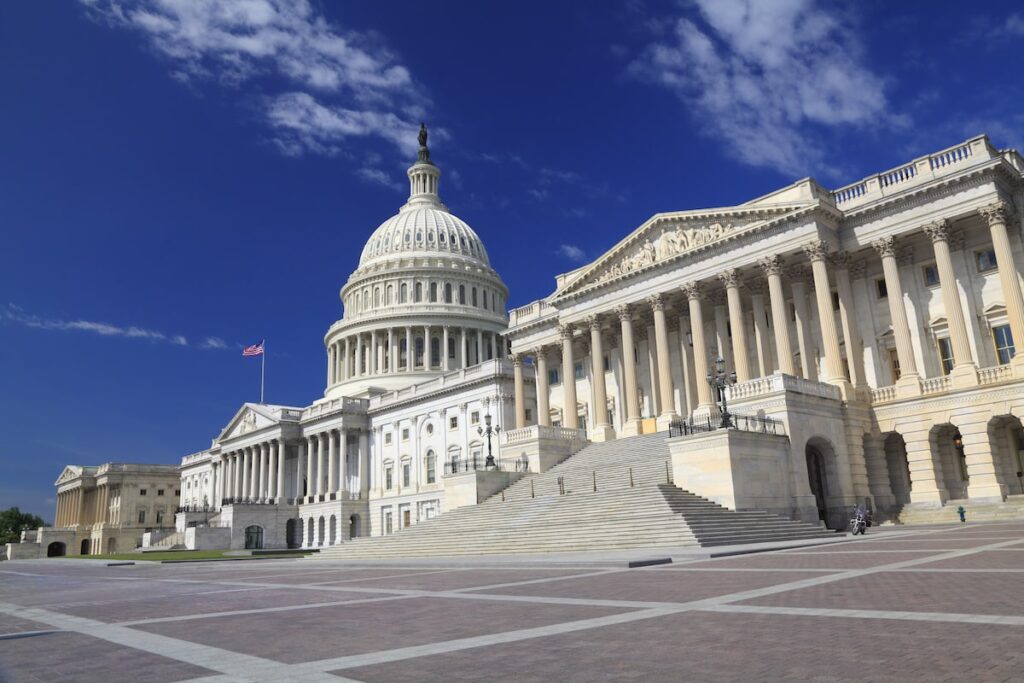 I don’t think I’m making any great revelation when I say that Second Amendment advocates and CCW types spend a lot of time worrying about potential or pending legislation. Over the last several years we’ve dealt with consistent attempts to pass anti-2A bills in Congress, and currently many of us are watching the growth of constitutional carry with interest. As many of you know, however, there’s generally a whole lot happening in DC. Coupled with the state legislatures, staying current on the various bills and proposals floating around can seem a daunting task indeed.

Fear not, faithful reader: we can make it a lot easier.

As it turns out, there are several websites and online services that track bills from the minute they’re proposed until they’re either passed or voted down. On the federal level, the best of these is GovTrack.us. Their flexible search function lets you representatives, follow specific bills, or receive alerts via email when legislation is introduced that may pertain to your interest. It’s easy to use, intuitive, and the process is clearly explained. The only caveat is that you may end up receiving a lot of notification emails from them. I suggest either setting up a dedicated email address just for their service or having your email handler route those messages to a separate folder. Either way, I heartily recommend this service, and I use it every day myself.

The social media enthusiasts among you might also consider following them on Twitter, where they issue real time updates from Congress. I personally find this useful as their tweets are informative and concise, so take a look if you’re so inclined.

While GovTrack is a great service, they unfortunately no longer offer tracking or alerts for state legislation. The good news on that front is that most state assemblies have instituted their own tracking services. Now, with 50 states and assorted other entities in the Union, you’ll have to look these up yourself. However, they’re vital resources and any informed Second Amendment supporter should make use of them.

There’s another source of information about both legislation and the general political landscape that is often ignored, even by engaged citizens. Contacting your representatives directly on either the state or federal level is a great way to learn more about what is going on. All Senators and Congressional Reps send out regularly newsletters and social media updates about what they’re involved in, and following those tells us a lot about what’s actually going on. This approach will also let you know when it’s time to make contact with your reps and let them know how you feel about a given bill. I strongly encourage that you reach out to them regularly on a variety of issues—these folks work for us on our dime, and we have the obligation to ensure they know what we want and how we feel. Civic engagement is at the heart of freedom, so please stay involved.

Protip: phone calls and physical letters seem to get better results than email or petitions, so bear that in mind.

Hopefully this brief guide will make it a little easier to stay informed and stay active in our current political landscape. Our rights are ours only insofar as we’re willing to fight for them, and understanding the laws in process is the first step.