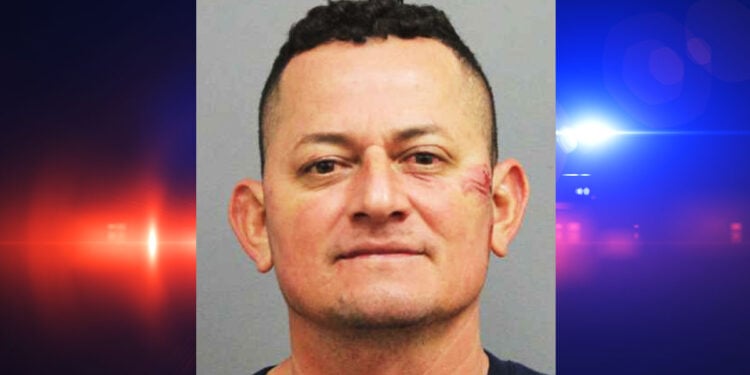 This is a wild story and just proved that anything can happen at any given time. Luckily, no one was seriously injured, and the suspect is in jail.

On Feb. 27th, a Virginia woman was in a car with another man, presumably, someone she had a relationship with, and her 5-year-old daughter. As the two argued, the man started choking the woman. She managed to get herself and her daughter out of the car to flee.

They ran to a nearby car that was occupied by a 57-year-old man and his kids aged 16, 8, 5, and 5-months. The man and his 16-year-old son got out of the car to help the woman. That’s when the suspect that choked the woman drove his vehicle right for them. The 57-year-old good Samaritan drew a gun and fired at the oncoming car which he only hit once.

The driver hit the woman he had choked, the 16-year-old boy, and the car that had the rest of the children inside. He then fled the scene.

The woman was brought to the hospital and treated for non-life-threatening injuries. The 16-year-old boy was treated for his injuries on the scene. And luckily, no one else was injured, including the kids in the car that was hit.

The police also stated that the shooter has a legal gun and would not be charged.

As I said, things can make a turn for the worse in a heartbeat. You can tell yourself that you will only protect yourself and your family. But what do you do when a woman and her child come running to you for safety from a man that attacked her?

What happened to attempted 1st-degree murder? Is this what Virginia calls justice?