Gun Bans Don’t Work As Well As Some Think

Some critics of firearm laws in the United States point out that gun bans in other developed nations have led to reduced incidence of gun crime. We outlawed the guns and things have been fine, goes the idea.

However, correlation doesn’t imply causality and have those gun bans REALLY worked as well as they say? As always, the truth is vastly different than the hype.

Australia Has A Lot Of Black Market Guns 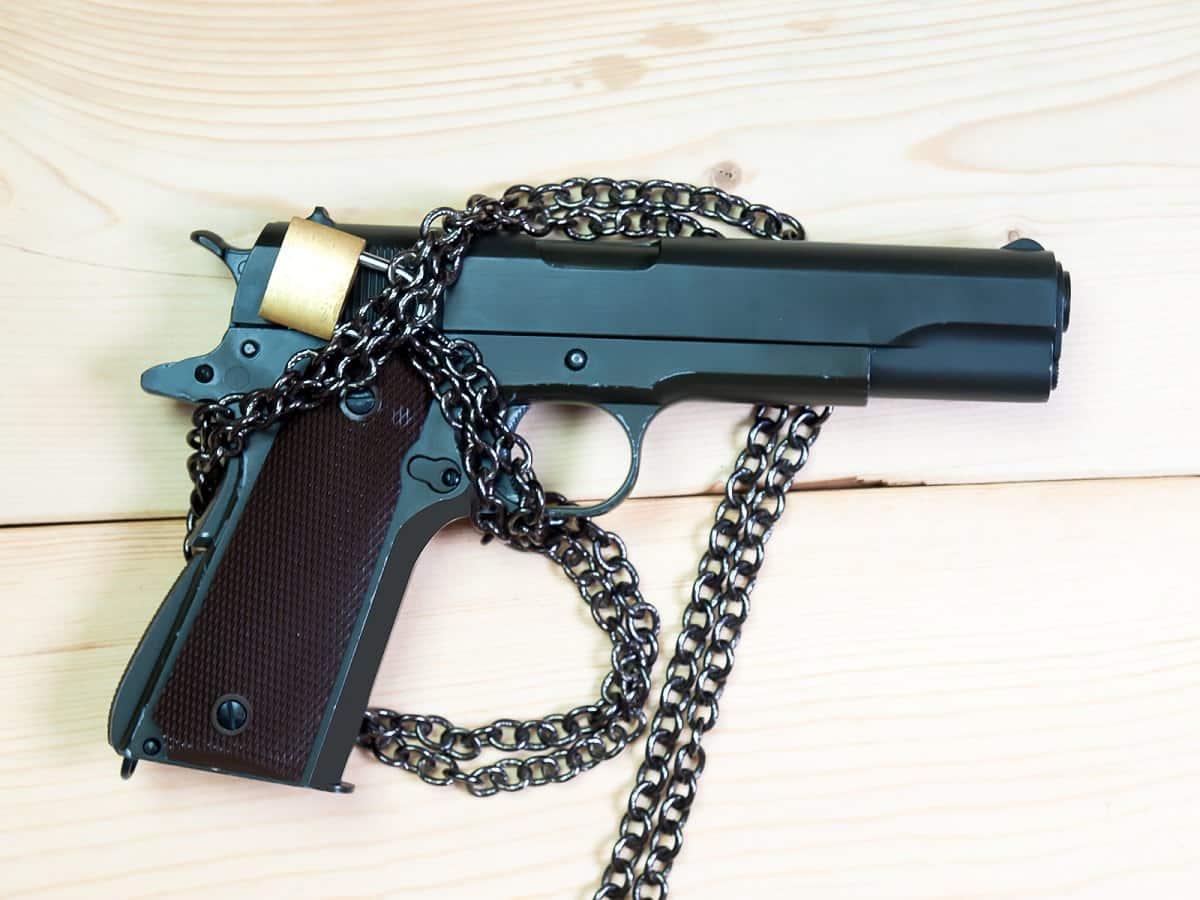 In every core country that has enacted a ban, there are now a certain amount of black market guns. In fact, here in America, with our much more permissive firearms laws compared to the rest of the developed world, there is a black market for firearms. Anywhere that supposedly has the “gun problem” figured out, actually doesn’t.

Take, for instance, Australia, widely touted as a model of gun control. In the wake of the Port Arthur massacre in 1998, the Australian government banned certain firearms, made it more difficult to purchase them (all purchases require a license) and certainly made it illegal to carry ANY gun, unless you’re hunting or transporting a gun to a shooting range.

Has that eliminated gun crime? Far from it. In fact, gun crime in Australia has been going up in spite of the gun ban. According to The Age, gun crime in Melbourne has doubled since 2011, among other increases in gun crime elsewhere in that country (New South Wales and Victoria provinces reported increases in gun crime of 83 and 85 percent, respectively, from 2006 to 2015) and according to ABC.net.au, a 2012 study by the Australian government estimated more than 250,000 illegal firearms in circulation.

Furthermore, it’s estimated that upward of 80 percent of the guns that were supposed to be surrendered or registered in the wake of that country’s gun ban, were not. Clearly, the law has not kept guns off the streets nor people from committing gun crimes.

Other Areas Where Illegal Guns Are Widely Available 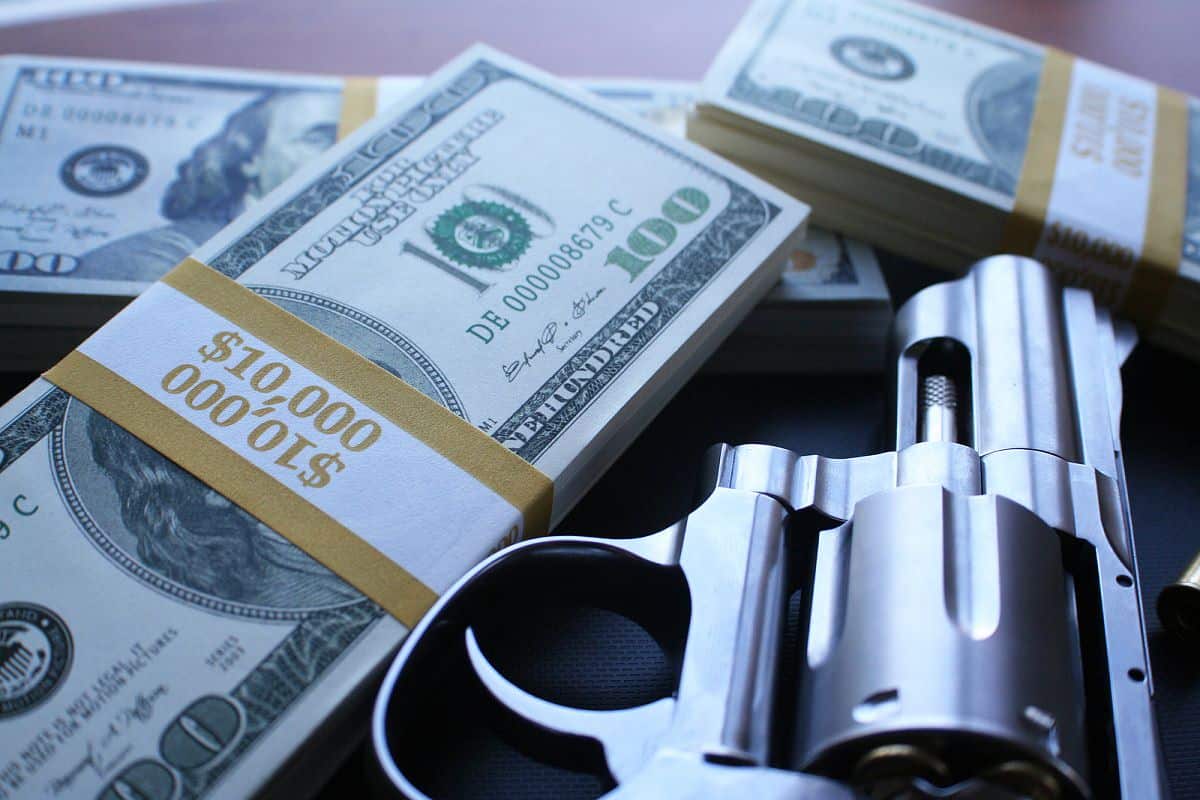 The UK also has a major problem with illegal guns. According to The Mirror, the illegal guns in circulation throughout the Britain and Ireland outnumber the legally-owned guns.

There is also a good deal of black market guns in Canada and Mexico, the latter having some of the most draconian gun control laws in North America, yet fantastic amounts of gun crime. Canada’s gun crimes are increasing as well, as motorcycle gangs and other elements of organized crime flout their disobedience of the law and murderousness in the face of their society’s laws.

Granted, the flow of illegal weapons into Canada and Mexico is almost exclusively from the United States. Unfortunately, regulations can only mandate penalties for committing certain actions; they can’t make a person want to follow the law and be decent.

There is some progress, however. Just recently, government officials in Mexico floated the idea that perhaps it was time to allow citizens to have firearms for personal protection. While that certainly won’t solve all of the ills in that country, that may at least give people there a fighting chance. 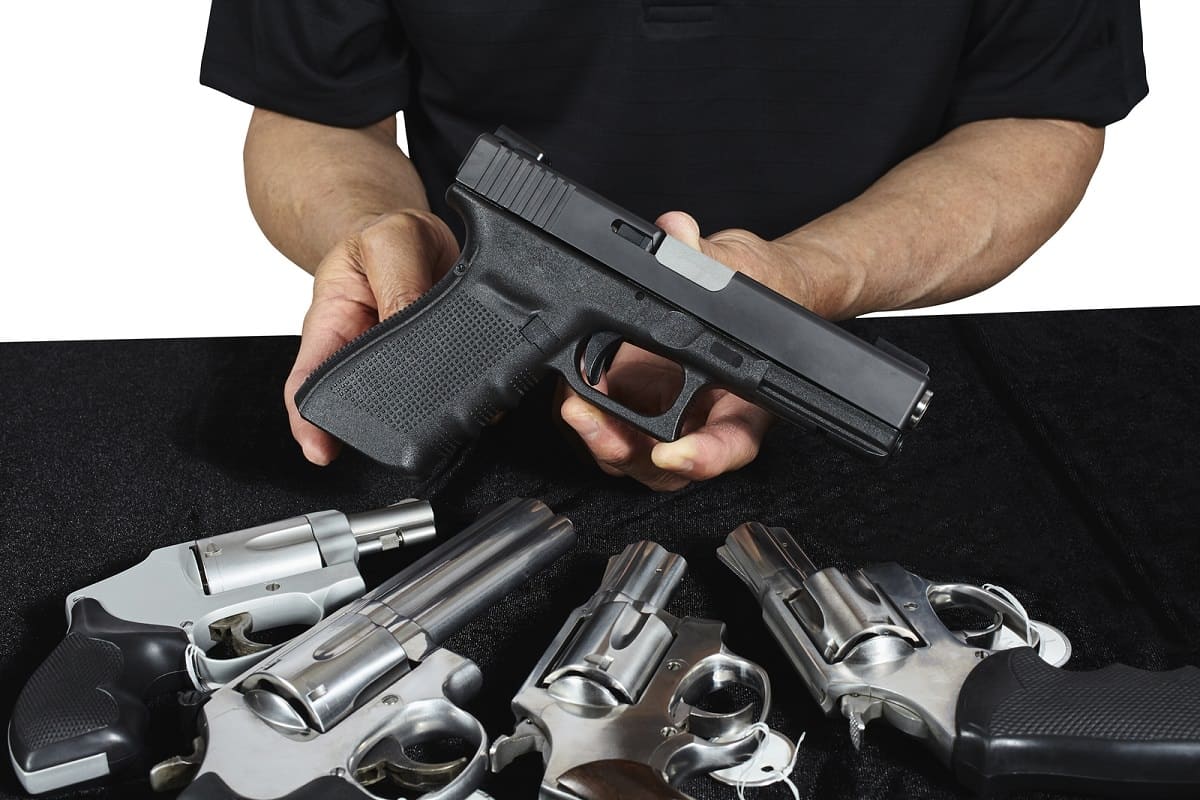 Gun bans tend to one thing, and one thing only, very well. They make it so law-abiding citizens are not able to purchase firearms, be it for sport shooting, hunting or for personal protection. Criminals and maniacs find ways to commit atrocities regardless of what means are forbidden them.

It is also the same with control over certain ancillaries regarding firearms. Suppressors require an ATF license to purchase, and certain states restrict magazine capacity and “assault weapons.” None has slowed those determined to use guns for evil.

Even here in the United States, with comparatively few gun controls, black market firearms are a scourge. Organized criminals, who have turned inner cities into virtual war zones, do not get their firearms legally. They also don’t get them from gun shows, as some would have us believe.

The Second Amendment in an Internet World

The Second Amendment in an Internet World