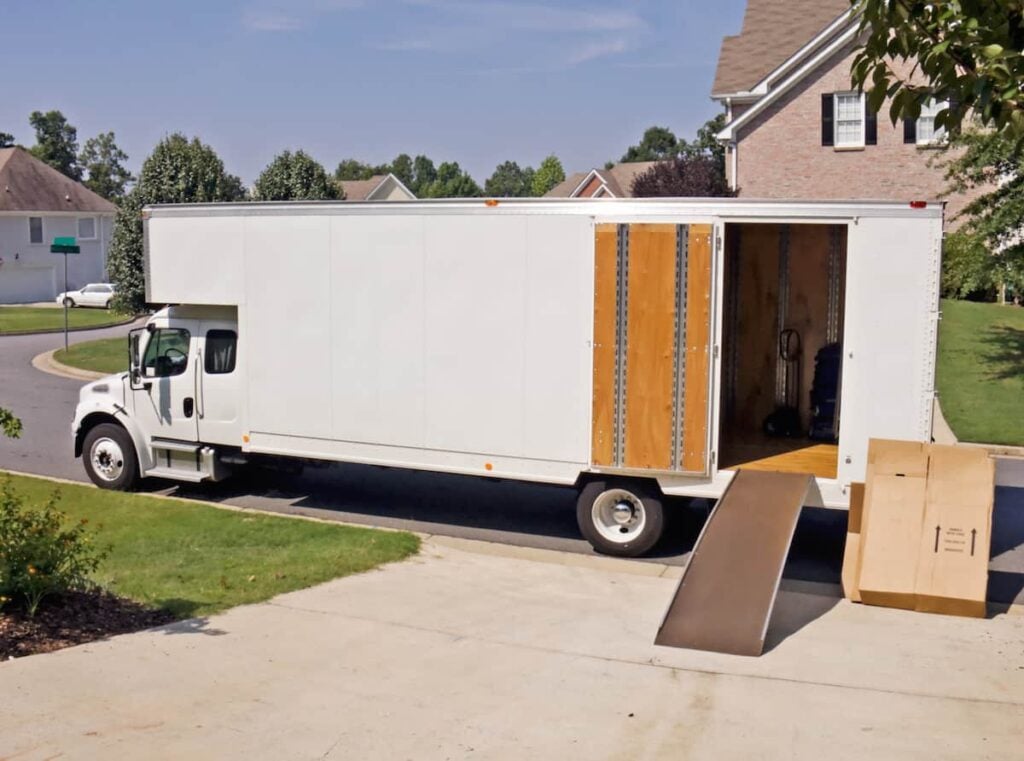 One of our staff writers just made a big move a few months ago. He picked up and shifted over all the way to the state of Washington from New England. I remember asking him, “so, what’s the deal with your concealed carry permit?”

Luckily, Washington has open carry, he told me. So while he awaited his concealed carry paperwork, he could still carry everyday.

We hear about a lot of similar scenarios. A lot of people ask us about how to transfer a concealed carry license or if a license or permit will transfer over.

The answer is almost always no.

A resident concealed carry permit is only good so long as that person is a resident of that state. When somebody moves to a different state and establishes residency, that permit isn’t good anymore. Now, ultimately, that’s something that would have to be taken up in a court of law should someone actually be in the extremely unfortunate position to have to use his or her concealed carry handgun to defend himself. Cases like this must be very far and few inbetween.

The best practice to get into is find out the gun laws of the state you’re moving to.

Ideally, once you plan on establishing residency, get started on any requirements you need to complete before applying. This may include:

Some states will be very easy on the requirements. Others, like Illinois, will require a very specific process you have to follow to a “T” if you want them to pass your request. And other states, like Maryland, you’d practically need an Act of Congress to get them to approve.

Okay, so what do you do inbetween? Surely, there’s gotta be a way to remain a legal concealed carrier.

The best shot you have at this is having a non-resident concealed carry permit that is acknowledged in the state you are moving to. For instance, if you have an Idaho Enhanced Non-Resident Concealed Carry Permit and you move to Tennessee, you’re covered in the inbetween from moving to Tennessee and receiving your permit from your new home state.

Thankfully, we have a handy concealed carry map that will give you an idea of which non-resident permits cover which states.

Find out what the requirements are for your new home state’s residency for a concealed carry permit by contacting your new state’s issuing authority. They’ll either have an FAQ section on their website or you can just call and ask.

That’s the safest way to ensure you’re covered no matter where you go.

Gun Bans Don’t Work As Well As Some Think

Gun Bans Don't Work As Well As Some Think