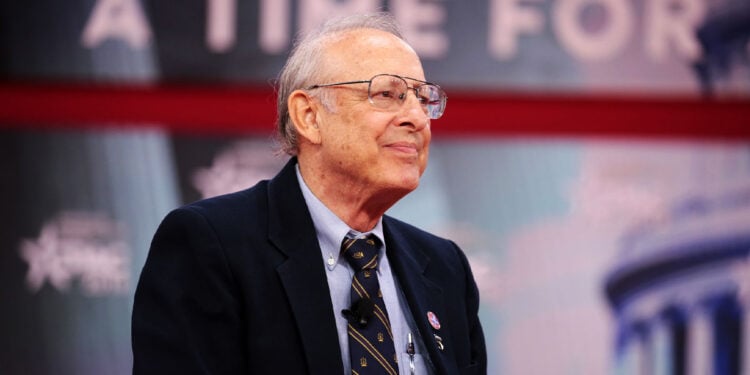 If you aren’t familiar with Dick Heller, take a few minutes and read the District of Columbia v. Heller Wiki page to get up to speed.

District of Columbia v. Heller, 554 U.S. 570 (2008), was a landmark decision of the U.S. Supreme Court ruling that the Second Amendment to the U.S. Constitution protects an individual’s right to keep and bear arms in the United States, unconnected with service in a militia, for traditionally lawful purposes, such as self-defense within the home, and that the District of Columbia’s handgun ban and requirement that lawfully owned rifles and shotguns be kept “unloaded and disassembled or bound by a trigger lock” violated this guarantee. It also stated that the right to bear arms is not unlimited and that guns and gun ownership would continue to be regulated. It was the first Supreme Court case to decide whether the Second Amendment protects an individual right to keep and bear arms for self-defense or if the right was intended for state militias.

On June 30, 2022, Heller filed a lawsuit against the District of Columbia again. This time challenging their limit on ammunition concealed carriers are allowed to carry.

2343.1 A person issued a concealed carry license by the Chief, while carrying the pistol, shall not carry more ammunition than is required to fully load the pistol twice, and in no event shall that amount be greater than twenty (20) rounds of ammunition.

Read the entire lawsuit below.

We will be keeping our eye on this lawsuit and report back with any updates.

Armed Homeowners Defend Themselves Against Intruder with Knife Saying, “You’ll have to kill me.”