Home Invader Says, “I’m not scared of you,” Then He Gets Shot! 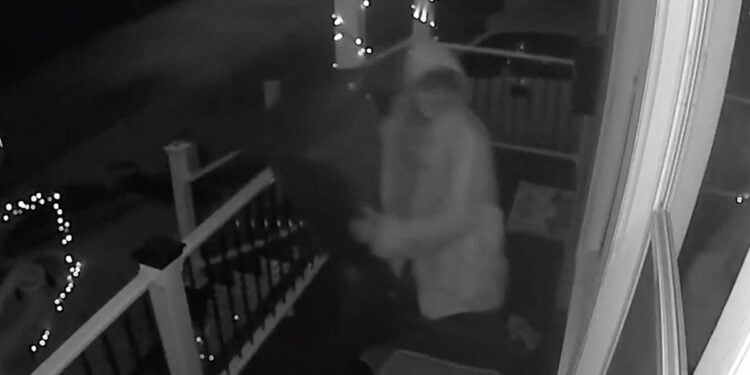 The homeowner told 911, “I just shot somebody,” “And uh, I told him to get out of here. He said I am not scared of you. He started coming after me and stuff. I feared for my life.” 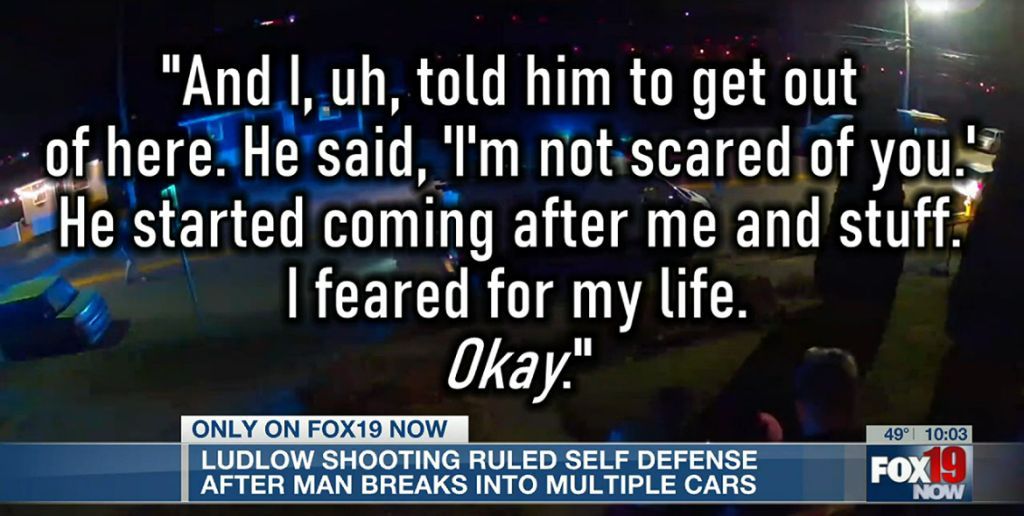 The homeowner caught the incident on his security camera, and you can see Hammons trying to use a chair to break in. 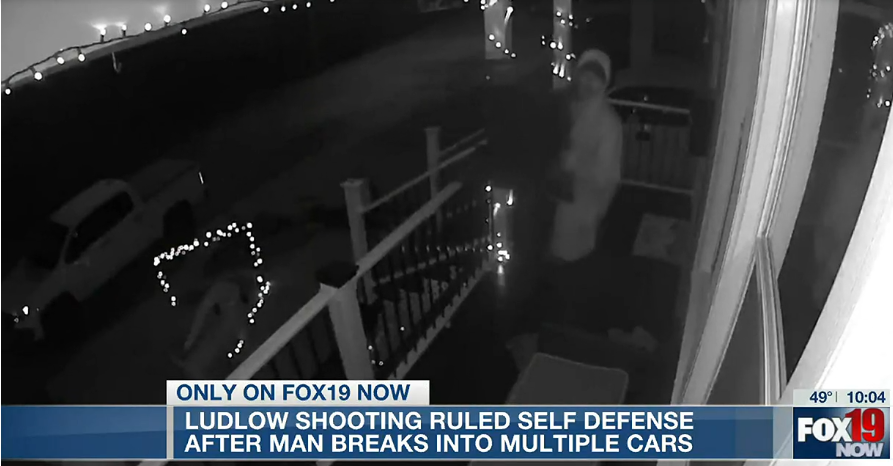 The homeowner shot Hammons in the neck, but he survived. The prosecutor says Hammons is lucky to be alive. “That shot could easily have killed him, going through his neck. It could have paralyzed him.”

WKRC reported that a man just down the street said, “It’s just a reminder that you never know. It could be in your own backyard. Not to get too political, but I’m a second amendment believer, and we’re lucky enough to live in a country where you can carry a firearm to protect yourself.” That is not getting political. That’s a fact.

Kenton County Commonwealth’s Attorney Rob Sanders said, “Ultimately, this comes down to a matter of self-defense.” Sanders also said, “When this person, who we can only describe as a criminal, keeps coming towards him, I think it was completely reasonable for the homeowner to fire in self-defense.”