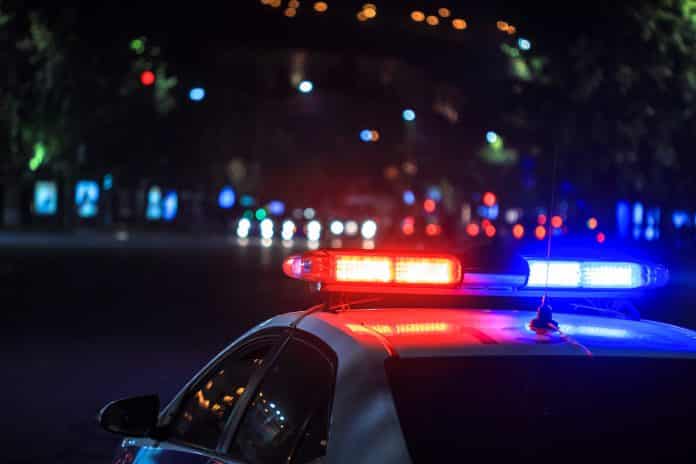 Earlier last month, Great Bend, KS police received a burglary in progress call. Police were told that a man entered the home and some sort of disturbance then took place. At some point during the incident, the suspect began to assault the homeowners. This is, apparently, when one of the homeowners shot the suspect in the face.

The suspect was eventually flown to a Wichita hospital. The homeowners were treated at the scene.

This one smells to me like a targeted attack by someone who knew the homeowners. The report doesn’t mention a break-in, just that the suspect entered the home. Did someone have a beef with the homeowners that then escalated to gunfire?

We all know about conflict avoidance. If there is an angry person outside your door, then don’t let them in to “settle” the situation. Let them calm down outside, and if they don’t, then call the police. This one, however, may have turned ugly after the suspect was already in the home.

Once some people reach the emotional state of rage, they can do some very unpredictable and violent things that they wouldn’t otherwise even consider. Another very effective tool is to simply not engage in the argument. Just because they are enraged doesn’t mean that you can’t stay calm. It takes practice and discipline, but you may be surprised at how well a soft answer can turn away wrath if it’s employed early on.

We don’t have all the info on this one yet, so it will be interesting to see if the shooter ends up being charged or not.

In Kansas, how he got in the house is irrelevant. KS is a “Castle Doctrine” state. If I’m in my home and feel threatened, I’m completely within my rights here to defend myself with deadly force (and I will).
KS is also a “constitutional carry” state where open carry is legal and no permit is required to concealed carry. If one can legally own a firearm, one can legally concealed carry said firearm.