Homeowner Catches Burglar Standing Outside of Baby’s Bedroom Door, Holds Him at Gunpoint for Police 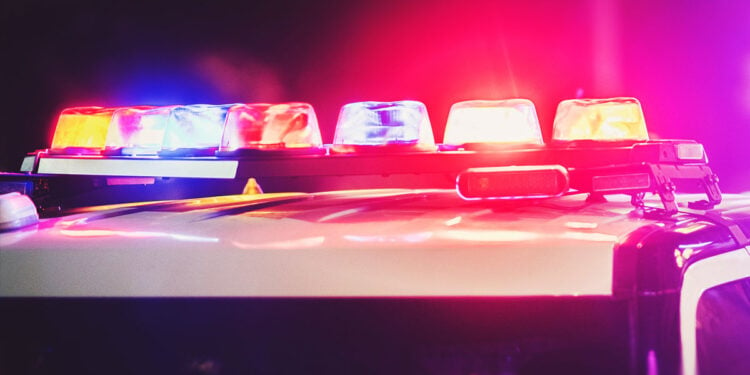 An Illinois homeowner woke to the sound of someone in their house. And where the homeowner found him, I’d say the suspect is lucky to be alive.

Police responded to a 911 call about a burglary in progress where the homeowner was holding a suspect at gunpoint. After investigating, they found that the suspect had burglarized the homeowner’s car. He used the garage opener, which was in the car, to gain access to the garage and then into the home.

One of the homeowners awoke to the sound of someone in their house. They armed themselves and found the suspect standing outside of their baby’s bedroom door. The homeowner then held the suspect at gunpoint and waited for officers to arrive.

The suspect, who was on probation for a prior burglary, was arrested and charged with residential burglary, a Class 1 felony.

Luckily, this homeowner was armed, and that was enough to diffuse the situation. I’d say he is lucky he didn’t get shot. Illinois is a castle doctrine state, and the use of deadly force is justified. There is also no duty to retreat.

One thing this should be a reminder of is the subject of garage openers. If you leave them in your car and someone breaks in, that opener that is usually on someone’s sun visor gives them access to your garage. And if you have a door that leads from the house to the garage, it may give them access to your house unless you lock it.

One thing you can do is bring the garage opener inside with you when you are home. Some vehicles have built-in buttons that you can program to open garages. Mine, for example, doesn’t work unless the truck is powered on. These are just some simple things that can be done to beef up our home security that you may not have thought about.