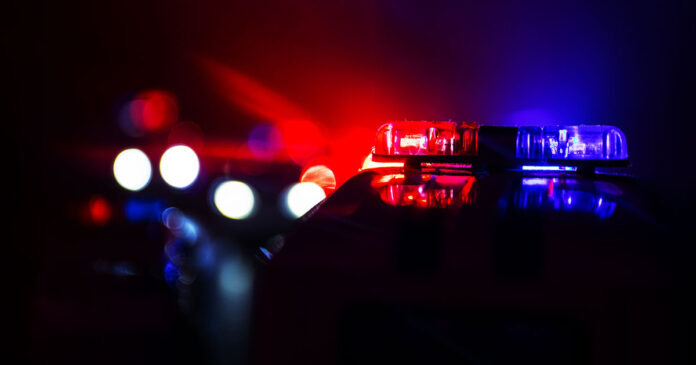 Germantown, Maryland, is a town 35 miles west of Baltimore where Police said at approximately 7:30 pm July the 16th, their Emergency Communications Center (ECC) received a call. The caller was a homeowner in the 21000 block of Futura Court who told police someone was trying to force their way into his home. The homeowner shot and killed the alleged home intruder after the call.

Detectives from the Montgomery County Police identified the alleged intruder as 31-year-old Louis Alfredo Sanchez Jr. of Germantown, and they believe the homeowner knew Sanchez.

“This remains an active and ongoing homicide investigation. At this time, the homeowner is not facing any charges.”

Maryland law says you can use deadly force within your home if someone enters and you believe their intent is to commit a crime that could cause serious injury or death.

It will be interesting to see the outcome.