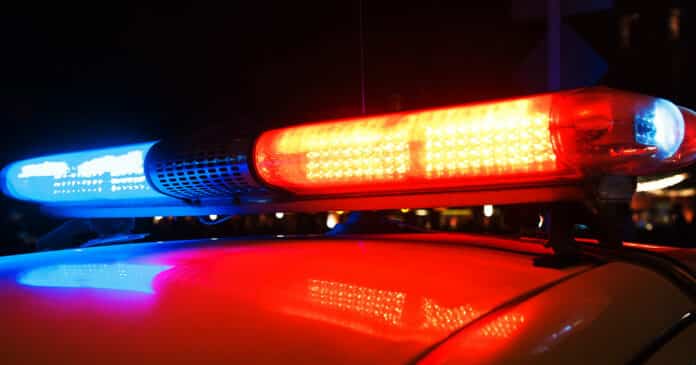 Snohomish County Sheriff’s deputies responded to a call of an attempted break-in and shooting of a 19-year-old man in Arlington, WA.

The break-in/shooting occurred in the early hours of June 3, 2021. Deputies at the scene spoke to both the homeowner and the man who was shot twice, the latter dying at a hospital afterward.

Reports say the man left alone from a graduation party the night before. The homeowner says he heard pounding on his door, prompting him to think someone was breaking in. He then opened a sliding door and found the man doing the pounding. The homeowner said to the man that he was armed and warned him to leave, in which the man began to advance towards him. The homeowner warned the man another time during the advancement and then shot him twice as he resisted. The homeowner’s wife was also home and called 911.

This past Monday, the Everett Police Department took over the investigation, and it was revealed the 19-year-old man was a relative of a member of the sheriff’s office. The homeowner remains in cooperation and has not been taken into custody as the investigation is ongoing.

Just about every action taken by the homeowner is justified, arguably because he has not been taken into custody. One slight argument could be made that he should not have opened the sliding door for his safety, as he clearly warned the man he was armed.

I think he should of just called 911 and stayed were he was and if victim entered that’s when he should of made contact.That was death that could of probably been avoided.