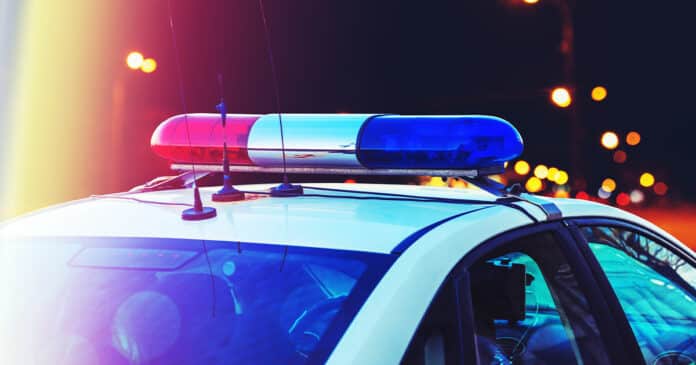 There are several apps out there now that help sellers of all types of merchandise connect with buyers. They are a really convenient way to turn unwanted stuff into some quick cash. The problem is using one involves meeting total strangers and exchanging cash.

This is one of those times when your situational awareness needs to be especially keen. Actually, what should happen is you taking control over the exchange conditions and valuing safety over making the sale or obtaining whatever. My city actually encourages these types of sales to happen right in our police parking lot during the day, of course. Barring that, a well-lit lot in a busy retail setting should be good. Follow your instincts. If it doesn’t feel right, just walk away.

In Milwaukee, WI, a woman got a tough lesson in this when she tried to sell a laptop through an app. A man messaged her about it and told her that he would send his girlfriend to feel more comfortable dealing with another woman. Since it was February and cold, the prospective buyer got in the car with the woman seller. She then produced a gun and told her to give her everything.

The seller grabbed the barrel of the gun and heard the suspect tell her, “I’m not playing with you, I will shoot you.” The gun was fired, and the woman felt a burning in her right hand (muzzle blast, I suspect) but was able to access her gun and fire at her attacker multiple times. The attacker then exited the passenger seat and fell to the ground. The victim apparently drove off and was later taken into custody and released later. She had been shot in the right leg.

The suspect was found dead by police on the sidewalk with her gun near her. The male that set up the meeting, identified by the text message on the seller’s phone, was later charged with felony murder.

Can you imagine getting into a gunfight inside your car? It’s a really risky move to go for someone’s gun pointed at you in your car. It worked out for her (except for the gunshot to her leg), but it could have gone either way. Can you see that just having the gun with you doesn’t fix allowing yourself to get into a bad circumstance? Control the transaction and stay safe. If you wouldn’t do the deal without your gun, don’t do it with one either.

According to FBI statistics the average distance of a participants in a gun fight is about three yards, with three rounds fired over three seconds.
This lady selling her laptop was very lucky and obviously conditioned to respond to a threat
especially being at contact distance.

Crazy In this day and age, how about not doing a transaction with a total stranger… With all these apps that can send money directly to you, Venmo and PayPal, we do not need to meet in person

So just upload the laptop then?