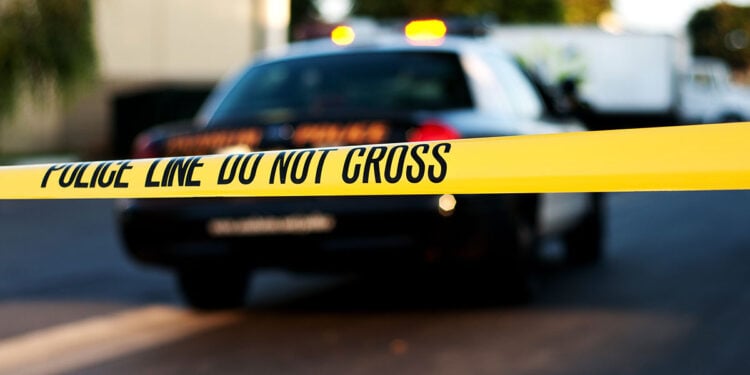 A suspect got more than he bargained for when he kicked in the door to a Natchez, MS, residence last Friday morning. What he didn’t know was that the homeowner was on the other side waiting for him with a gun.

The suspect in this story definitely picked the wrong house to break into. The police reported that the man had beaten on the windows and doors of a Natchez, MS residence. He then moved on to another house doing the same thing. He started breaking windows as well. That’s when the homeowner screamed at the man, telling him to leave.

Unfortunately for the suspect, he didn’t. He found an unlocked metal security door in a carport and started kicking in the door behind it. But the homeowner, who was on the other side of the door, was armed and ready to defend himself. As soon as the suspect kicked the door in, the homeowner fired a warning shot and then one more shot that hit the suspect in the arm. The bullet that struck him went through his chest, and the police pronounced him dead on arrival.

Good for this homeowner for waiting inside his home and not leaving the security of his home to confront the suspect. But what I don’t agree with here is firing a warning shot. We say it over and over again, never fire a warning shot. If someone kicked your door in and you fear for your life, then just shoot the threat as long as you are legally able to do so. Some states may require you to retreat if you have the opportunity, so make sure you know the laws in your state. Mississippi is a castle doctrine state, so the homeowner was definitely justified in this incident.

Lastly, I’d like to state the obvious. LOCK YOUR DOORS! Especially security doors. Had the security door been locked, maybe the suspect wouldn’t have gained entry into the house, and the homeowner wouldn’t have been forced to shoot him.