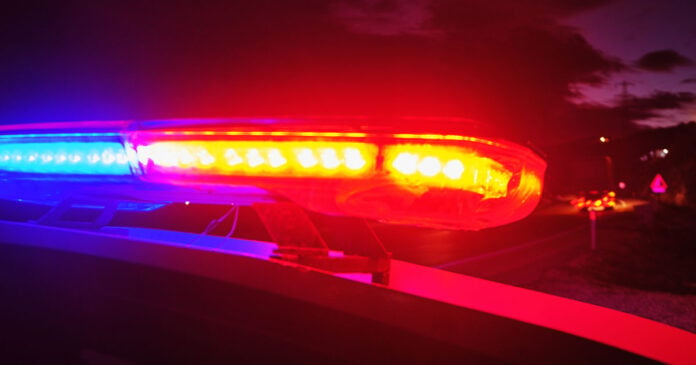 A woman in Yakima County found a burglar on the run hiding in her garage and attempted to hold him at gunpoint while she called 911.

During the phone call, the suspect escaped the garage to his getaway vehicle, a “Snap-on-Tools” truck that had been reported stolen half an hour earlier.

As he drove away, the homeowner shot at the vehicle in an attempt to puncture the tires. She failed, but law enforcement spotted the vehicle soon after, but the suspect was initially nowhere in sight. Eventually, one of the deputies checking the area found the suspect with another stolen vehicle, this one an ATV.

The 39-year-old suspect was taken into custody and booked on burglary and auto theft charges.

Fortunately, in the end, this criminal was caught and punished for his crimes. Regarding the homeowner, she is asking a lot of herself trying to hold a suspect at gunpoint while calling the police. Should either action be done before the other? That depends on how the situation is discovered. Otherwise, the focus on the threat is altered when doing both at the same instance.

Shooting at a fleeing suspect in a getaway vehicle is liable to get you into more trouble with the law. It is ironic how trying to play the hero can get you into more conflict. The homeowner may argue she was merely trying to disable the suspect’s escape, but that’s not our job as gun owners. He is no longer a threat at this point, so she needed to let him flee and let the police handle the situation from there.

There is no word on charges against the homeowner, but that cannot be said for other places around the country that would have done the same action(s). As gun owners, we must know what lines are best and not best to cross with the law when it comes to self-defense.