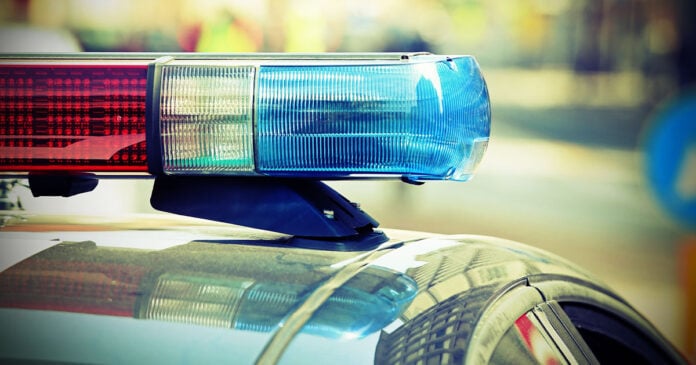 A 29-year-old Milwaukee man was out for a walk with his dog about 6:45 PM when witnesses saw him speaking to someone in a gray car. Suddenly, someone in the car yelled, “I should kill you right now.”

Witnesses then saw the dog owner take off, running through an alley. A woman in a nearby home said she heard four to six gunshots. Police found him near that home suffering from gunshot wounds that proved to be fatal.

Police are looking for the gunman.

The family reported that the dog owner had a concealed carry license and was carrying that night. He was found with two guns on him.

Of course, it’s impossible to know what was said between the victim and the man who shot him or why the victim made the decisions he did, and it would be inappropriate to comment about it. Let’s just say that carrying a gun in and of itself is no guarantee of safety. It’s just part of a larger plan that we all should do our best to put in place for ourselves and others we care about.