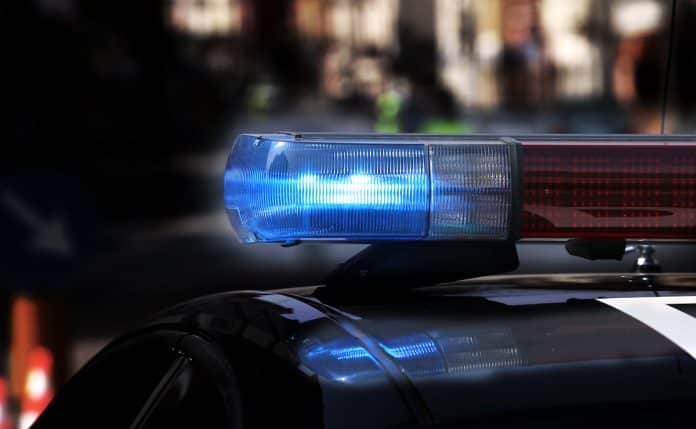 A Palestine, Texas man and his wife were awakened sometime after midnight by someone making noises in their home.

The husband told police that he grabbed his gun and went to investigate and found the burglary suspect exiting the front door of his home, and that’s when he fired several shots hitting the burglar twice. It was later discovered that the burglar had also broken into the homeowner’s vehicle.

Police found the suspect lying in a neighborhood yard. He was found with nearly six grams of what was suspected to be methamphetamines. The suspect was air-lifted to a hospital in critical condition. He will eventually be facing a couple of felony charges.

The police chief told the media that:

“This homeowner acted well within his rights to protect his family and his home. Based on the facts of this case, we will recommend that charges not be filed for the shooting. Ultimately, that is for the grand jury to decide.” via East Texas Metters.

That last line is the key take away from this story. The police don’t decide who gets prosecuted. That job falls to the County Attorney’s office.

At first, this looks like a lawful case of self-defense, but let’s take a closer look. We have a man who may very well have been on some form of Meth that has broken into someone’s car and then into their home. The burglar makes enough noise to awaken the homeowners. The husband responds and shoots the burglar as he is exiting the front door.

What are the potential issues for this husband?

First, the Meth possession and the car break-in are irrelevant to the owner’s use of force because he couldn’t have been aware of either of those at the time he fired on the burglar. The second and most damaging to the husband’s self-defense claim was that he told police that he fired as the burglar was leaving.

If he had fired on the burglar while he was in the home, this would likely be considered a clean shoot. Still, his own statement that he fired as the suspect was leaving could open the door to charges since the fleeing suspect could be considered no longer an imminent threat to the husband.

It is always critically important to remember that you should only shoot as a last resort when there is no other option available to escape harm. If the initial threat is leaving, let him go. It’s way too easy to go from fear of an intruder in your home to anger that he broke into your home. The first is lawful self-defense. The latter is a very serious crime.