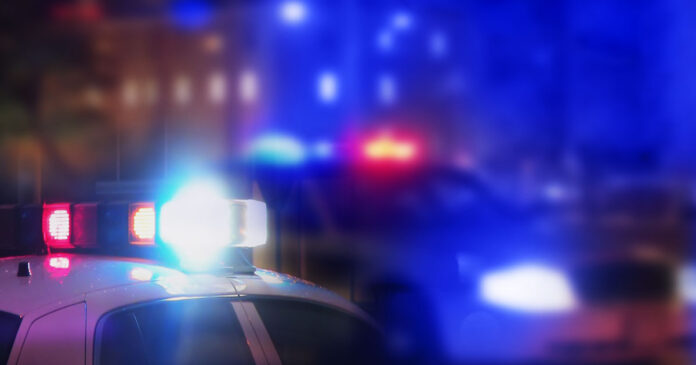 A man’s vehicle was occupied by a would-be car burglar, the owner warning him to leave before shooting and killing him.

The vehicle owner was inside his home when his motion detection camera alerted him of movement on his driveway. He then found an unknown 23-year-old man sitting inside of his vehicle and demanded he leave.

“As the male homeowner approached the vehicle, (he) ordered the subject out at gunpoint,” Specialist S. Squier with Montgomery County Sheriff’s Office said. “He became aggressive, uncooperative. The suspect made the statement, ‘I will not go back to prison.’”

The altercation continued, and the homeowner eventually fired two shots striking the suspect, who would be pronounced dead.

Multiple law enforcement agencies, including Montgomery County Sheriff’s Office, Texas Rangers, and the Montgomery County District Attorney’s Office, are investigating the shooting. Whether or not the homeowner will face any charges is to be determined.

Although the homeowner made warnings for the suspect to leave, it would not be surprising if he were to face any charges. We should view it how a court would, the main thing being how much the suspect posed a direct threat to the homeowner.

With the statement the suspect made, yes, he sounded like a threat, but he did not outright attack the homeowner despite occupying a piece of his property.

Some states could consider this shooting a relatively clear case of self-defense, while others might have some blurred lines. As we always advise, stay updated on what your state considers self-defense when involved in a shooting.

Otherwise, more homeowners should consider having similar security systems like the one present. It can only be imagined what else the suspect could have done to endanger the homeowner had he not noticed his presence accredited to the defense system.