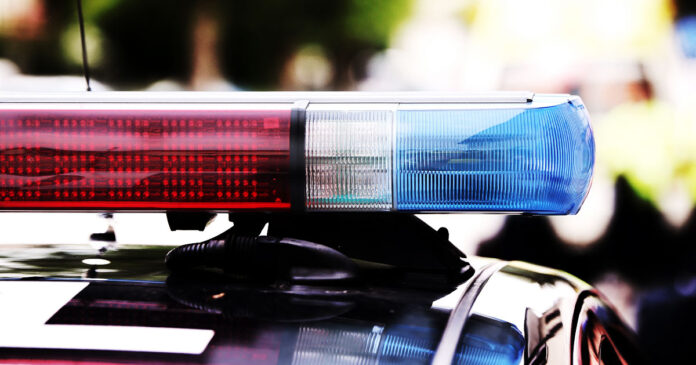 An Alabama man was jailed after being declined to borrow tools from another man and returning to the home brandishing a gun, both parties exchanging fire.

How close both parties lived to one another is unknown, but Sheriff’s Sgt. Joni Money says Swack became angry after being declined when he demanded to borrow tools from the other man.

Swack returned to the home brandishing a pistol, the homeowner grabbing his shotgun. When Swack raised his gun, the victim fired and struck Swack in the face. Swack then fired his pistol randomly, striking the other man as well as a woman inside the home.

Money says all three injured were taken to UAB Hospital and are expected to make a recovery. Swack was booked into Jefferson County Jail.

What the relationship between the two is also unknown, but Swack was obviously as careless as could be. At a relatively young age, this decision is now putting a dent in his life for something that could have been easily avoided.

The victim who owned the tools fired when Swack raised his weapon in plain sight of self-defense. Unfortunately, not just him but a woman seemingly away from the scene was struck, and we can only hope for a full recovery.