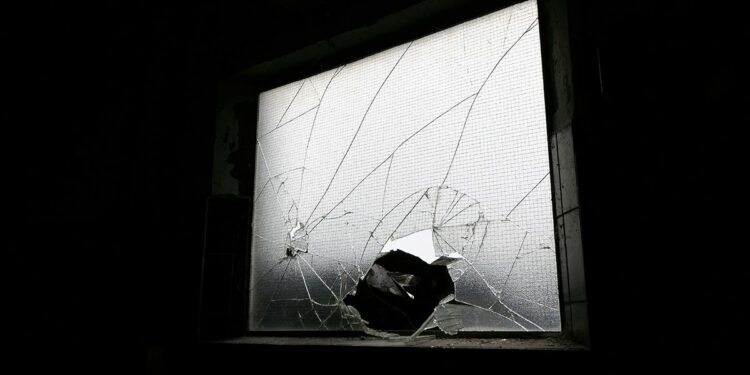 A homeowner heard a bump in the night, grabbed his gun, and was forced to shoot a man he saw trying to break into his home.

Last Thursday, June 9, 2022, at 3:18 AM, the police in Adair County, IA, received a 911 call reporting a crashed vehicle. Officers arrived to find no one in the car and proceeded to locate the driver along with a K9 unit.

At 4:30 AM, 911 dispatchers received another call from a homeowner who lived in the area where the police were searching to report that a man tried to break into his home and shot him in self-defense.

“Officers searching for the driver of the stolen vehicle, who were in the immediate area, responded and administered first aid to the wounded subject. Adair Rescue and the Adair County Ambulance responded to the scene to provide additional medical aid. The suspected intruder was transported by an Air-Ambulance to a Des Moines area hospital, where he is receiving treatment for multiple gun shot wounds.

The identity of the suspected intruder has not been confirmed at this time.” via Adair County Sheriff’s Office

Good thing this homeowner was armed and ready to defend himself. We don’t have much information about what actually transpired, but it seems the police chalked this up to a self-defense shooting. Iowa is a stand your ground state meaning there is no duty to retreat if you feel your life is threatened.
But we always mention that it is never recommended to investigate “bump in the nights.” Arm yourself, secure yourself in your safe room, and call the police, especially if you hear glass breaking. And if you do decide to investigate, you should make sure you identify the threat by using a flashlight or weapon-mounted light. All too often, we hear about someone shooting a family member they thought was an intruder.
Tags: iowa
Previous Post

Castle Doctrine, not “Stand Your Ground” which is when you are in a public place with the legal right to be there. Family members don’t normally break windows to enter their home. So don’t go to investigate and get blown up because the breaking glass was a bomb being thrown into the home. Or burn to death because it was a molotav cocktail.